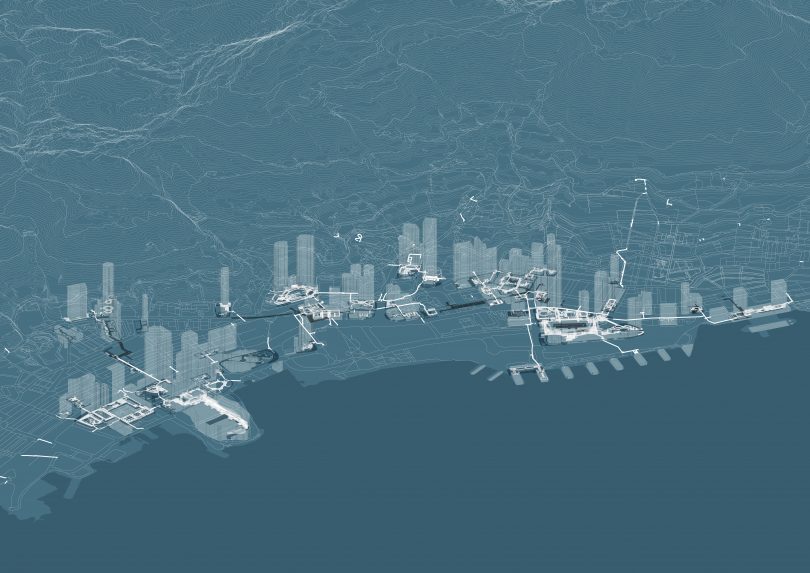 Hong Kong is a walking city. Hong Kongers are walking more than city dwellers anywhere else in the world. In Hong Kong, walking is the main way of moving between public transport modes which are used by 90% of the population. Hong Kong has also adapted walking to a typhoon-prone sub-tropical climate and the city’s hilly terrain. At times, these conditions make walking in Hong Kong close to a 3D Sudoku puzzle. Hong Kong has evolved into a volumetric mode of development. It is broadly defined as incorporating multiples mode of movement at different levels: below ground, at ground and above ground, combining both outdoors and indoors, mingling public, quasi-public and private ownerships, which are yet publicly accessible. Such urban development can be found in other world cities around mass transit urban rail stations. What makes Hong Kong distinct is the very high density, the topography and the landform that is tightly constrained by water and hills.

In world cities, like London and New York, a re-balancing of the outdoors street space allocation is taking a pedestrian-first approach. Such approach changed from a movement focus to a placemaking focus – the street economic and social life supported by street design. In London, it has recently been rebranded ‘Healthy Streets’. London has relatively low density compared to Hong Kong’s. Yet the ‘City of London’ or ‘the Square Mile’, which is both its original historic centre and CBD, has a density approaching Hong Kong’s. The City of London has a wide-ranging policy initiatives and tools for outdoor public realm, walkability and street design.  Manhattan which has density comparable to Hong Kong, but on a flat landform and a street network that is not comparable to Hong Kong’s, has also implemented a wide range of active mode-friendly policies and a few well-known iconic realisations of these policies. Other initiatives, like the Barcelona’s “superquadra” have given rise to what has been called experimental urban design. Yet none address both outdoors and indoors volumetric conditions.

The HK government vision for Walkable Hong Kong is about making it connected, making it safe, making it enjoyable and making it smart is ambitious. Street design and pedestrian routes that are direct, continuous, permeable, safe, clean, spacious, with a range of vibrancies are amenable to design attributes of the built environment that are well understood by urban designers and a new generation of transport planners, they are alas, mostly in 2D. Legibility in 3D, distinctiveness, attractiveness, enjoyment are more intangible dimensions. These dimensions pose problems for urban designers and planners seeking to understand how Hong Kong people enjoy the city’s space, whether for mandatory activities or optional or social activities. The complex character and liveability of Hong Kong is manifold and much harder to characterise than most cities that are flat and less dense. For example, it is known that very dense urban living has adverse effects, and that living near green spaces has been found to be strongly beneficial. Most of Hong Kong has both in proximity. Cultural and geographical characters deeply influence cognition abilities and mental health, revealing that the complexity of Hong Kong and its daily navigation impact and stimulate human cognition and highlights the importance of urban design on human cognition and brain function. This has significant implications for an ageing society. Street design and walkability in Hong Kong require a people-centred approach facilitated by smart elicitations techniques. 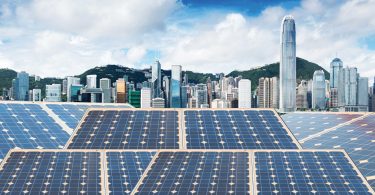 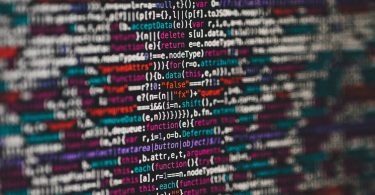