The RM628 million Rawang Bypass has taken much longer than expected to completed, but will reduce a two-hour journey to 30 minutes.

The project began in July 2005 and was finally completed in November 2017. It involved the upgrading of the existing Federal Route 001 (FR001) and the construction of a new alignment on the eastern side to bypass Rawang town.

The road upgrading started from Selayang Interchange till the entrance of Sungai Kanching Waterfall, leading to the new alignment, which curves through the hilly and densely forested Taman Warisan (Selangor State Park) before passing an existing quarry and then merging back to the FR001 near Sungai Choh.

This 9-kilometre four-lane dual carriageway is expected to smoothen traffic flow at Rawang town and reduce travelling time from Serendah to Kuala Lumpur by 75 per cent.

BRIDGE OVER TREETOPS
At 58.2 metres above ground, the 2.7-kilometre elevated section of the bypass is distinguished as the tallest pillar structure in Malaysia. On a clear day, drivers enjoy panoramic views of Rawang town, while in the mornings or after rain, the route is enveloped in mist.

The structure’s curvy alignment is aimed at protecting and preserving the environmentally sensitive area below. The 108,000-hectare state park is rich in flora and fauna, including the 400 remaining Giam Kanching trees (Hopea subalata) in the world, which are highly protected.

The original design alignment and conventional cutand- fill method of construction would have resulted in extensive felling of trees, cutting and filling of slopes, and disruption of free flow of wildlife. Vegetation denudation would also cause an increase in surface run-off and future flash floods downstream.

After extensive study and discussions, it was decided that a viaduct solution would be used, instead, to minimise disturbance to the environment and ecosystem. The viaduct solution offers very minimal and localised cutting of slopes at two high points along the entire alignment—which is necessary for economic reasons and to reduce the proposed viaduct gradient for a certain standard of riding quality. Free flow of wildlife would be possible below the entire stretch of the viaduct.

INNOVATIVE CONSTRUCTION
The chosen structural system and construction methodology were carefully planned to reduce loss of forest—from an original 64 hectares to 23.6 hectares.

The viaduct concept is based on the typical 40-metrespan double T-shape deck superstructure—one deck for each carriageway. It is supported on doublecolumn piers and founded on hand-dug caissons.

The deck is the first in Malaysia to be constructed with the moveable scaffolding system (MSS). The self-launching underslung method allows span span by- span in situ construction, without the need for supporting cranes to handle the support brackets. By employing the MSS system, all the construction activities for the deck can be carried out from the top, with negligible activities at the ground level.

Other new methodologies included the use of geogrids and pre-cast interlocking slabs for protection from the river. The construction of silt traps and silt fences in specific locations help control heavy runoffs into the river.

The Rawang Bypass can truly be considered an engineering feat that was carried out fully with local expertise, while protecting the local biodiversity as its main priority. 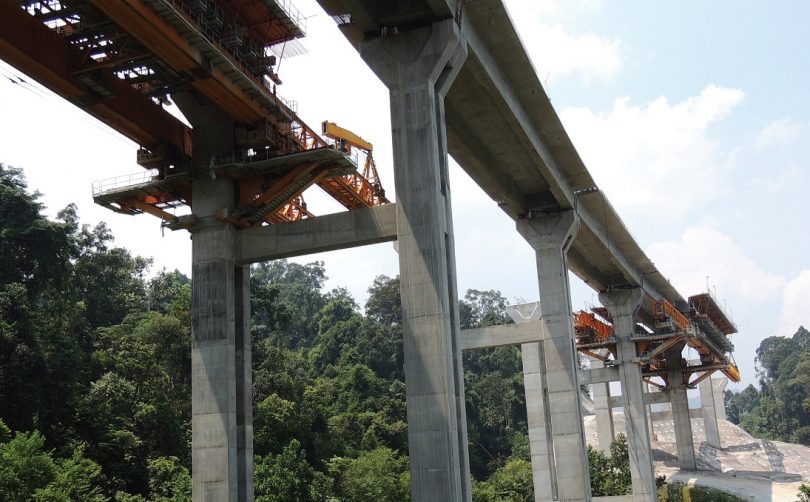 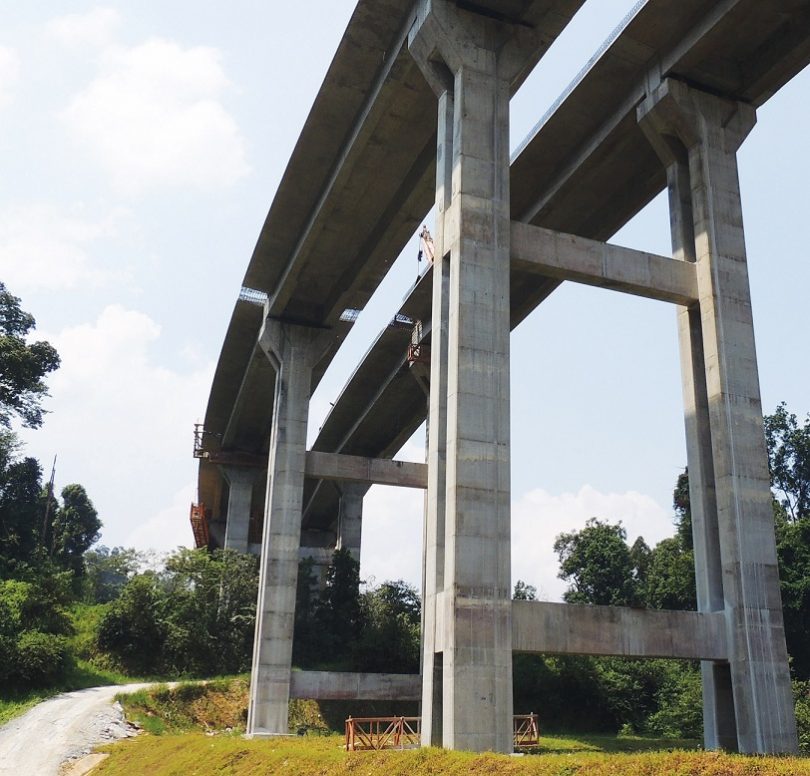 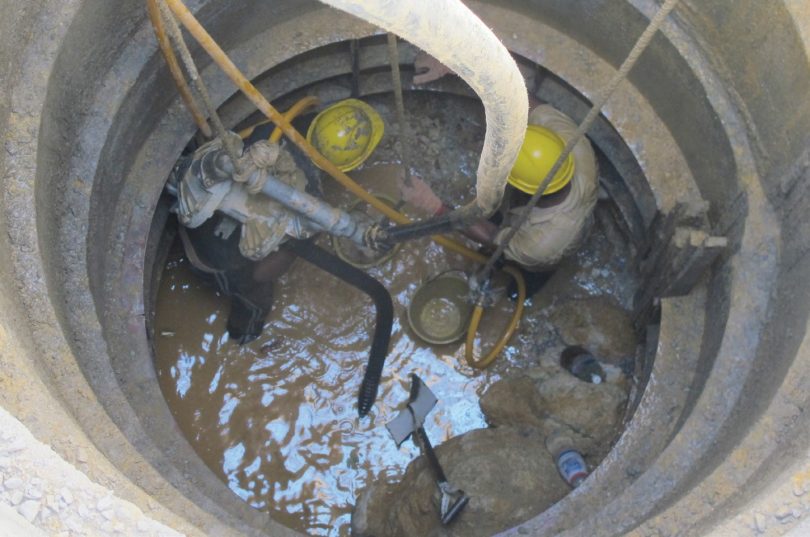 Workers digging the foundation by hand to minimise construction impact 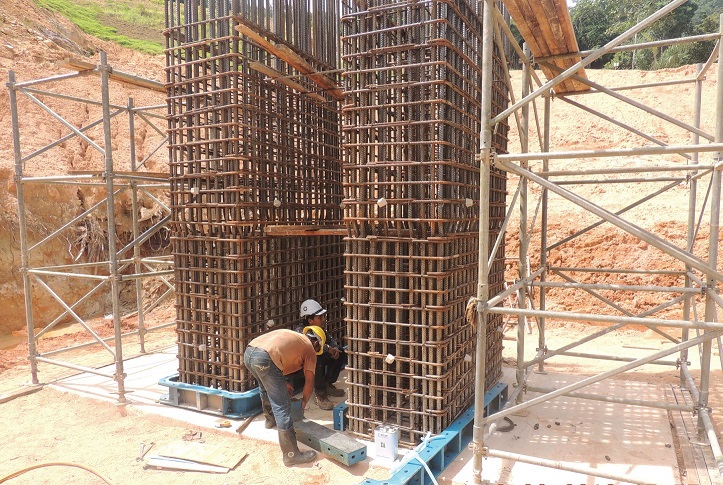 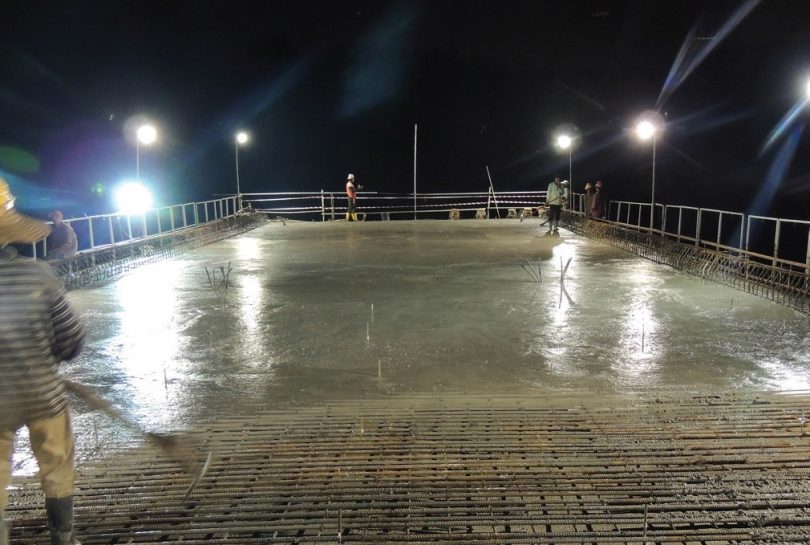 The new bypass at construction stage 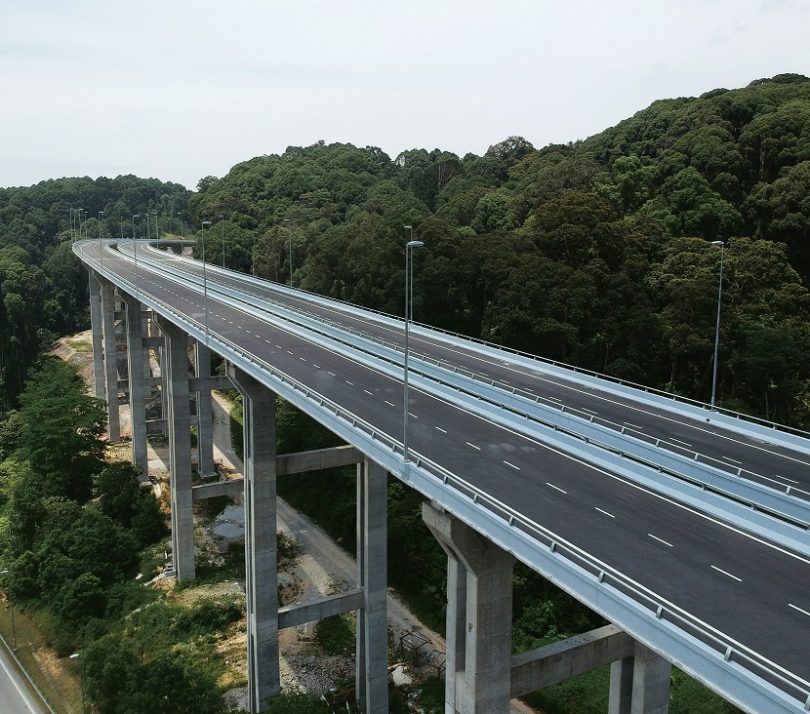 The 2.7-kilometre elevated section of the Rawang Bypass offers a scenic treetop drive 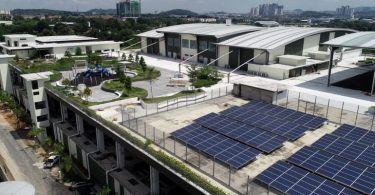 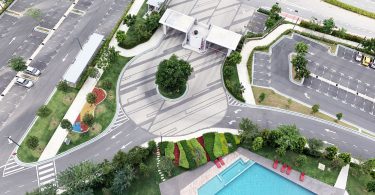 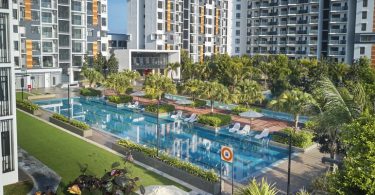 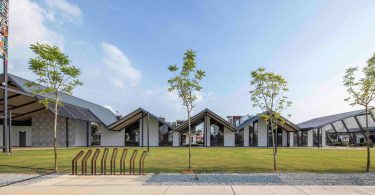 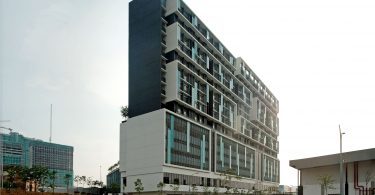 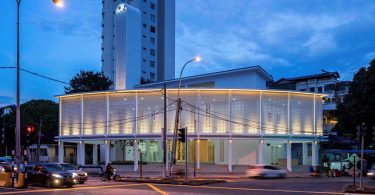