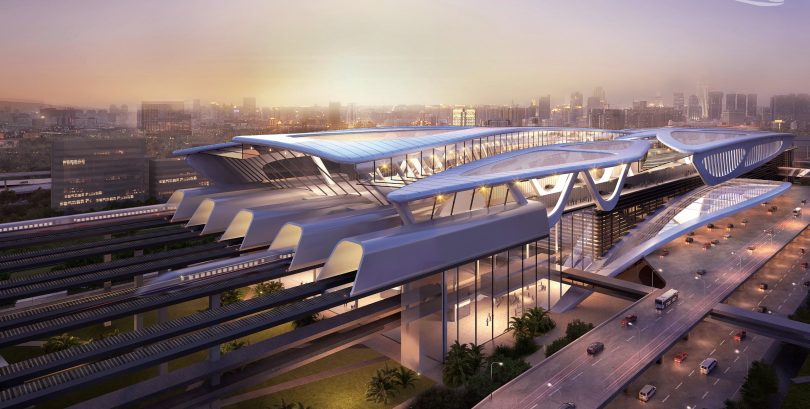 “The designs of each station were conceptualised to reflect not only the diverse heritage, culture and identity of each city along the HSR corridor, but also to demonstrate the growth vision that will be accomplished with the KL–SG HSR,” said Tan Sri Dr Ali Hamsa, chairman of MyHSR Corp, the Malaysian government’s project delivery vehicle.

Embodying creativity and innovation, the stations’ concept designs represent the country as a forward-looking nation and the KL–SG HSR as a catalyst for future development.

MY JOURNEY
The design is also based on the concept that these stations will form part of a journey of discovery and growth, both for the passenger and the country.

As the first station of the KL–SG HSR, the Bandar Malaysia station serves as a gateway to Malaysia and will connect with the mass rapid transit, commuter and airport rails. The station’s design geometrics are inspired by the confluence of the Klang and Gombak rivers, where the capital city was birthed.

Located at the heart of the government administrative centre, the Bangi–Putrajaya station design is inspired by Islamic architecture, with its intricate detailing and pointed arches rising high.

Situated in a park at the heart of the Malaysian Vision Valley, the Seremban station combines elements of green beauty, futuristic development and the proud heritage of the Sri Menanti Palace in Negeri Sembilan.

The Melaka station is inspired by the bustling Straits of Malacca, which forms the main shipping channel connecting the Indian Ocean and Pacific Ocean. The design geometrics are a modern take on merchant ship sails, a throwback to Melaka’s historical roots.

Muar, Johor, has been earmarked as an education hub, and its station design is inspired by the rehal, a book rest used when reciting the Quran, symbolising the importance of learning in a knowledge-based economy.

The Batu Pahat station shape is inspired by Johor’s local Kuda Kepang cultural dance, where dancers sit on colourful two-dimensional mock horses and re-enact battles of the past to the beats of traditional musical instruments.

Iskandar Puteri is the last station before the border-crossing to the Jurong East station in Singapore. The station’s geometrics are inspired by a handshake, signifying the role of borders as a meeting place between people and culture, and Iskandar Puteri’s place as a regional city for international business.

MyHSR Corp is currently in the midst of its public inspection exercise, which runs from 1 November 2017 to 31 January 2018. The Environmental Impact Assessment study for the project has also started.

The tender to appoint the project delivery partner (PDP) was called on 22 November 2017. The PDP will be responsible for developing the detailed design for the civil infrastructure works, including the stations and the alignment structures (such as bridges, tunnels and embankments) within Malaysia.

The other major procurement exercise will be the upcoming Assets Company tender, to be launched by end-2017, which focuses on systems and trains. Both tenders are expected to be completed in 2018. 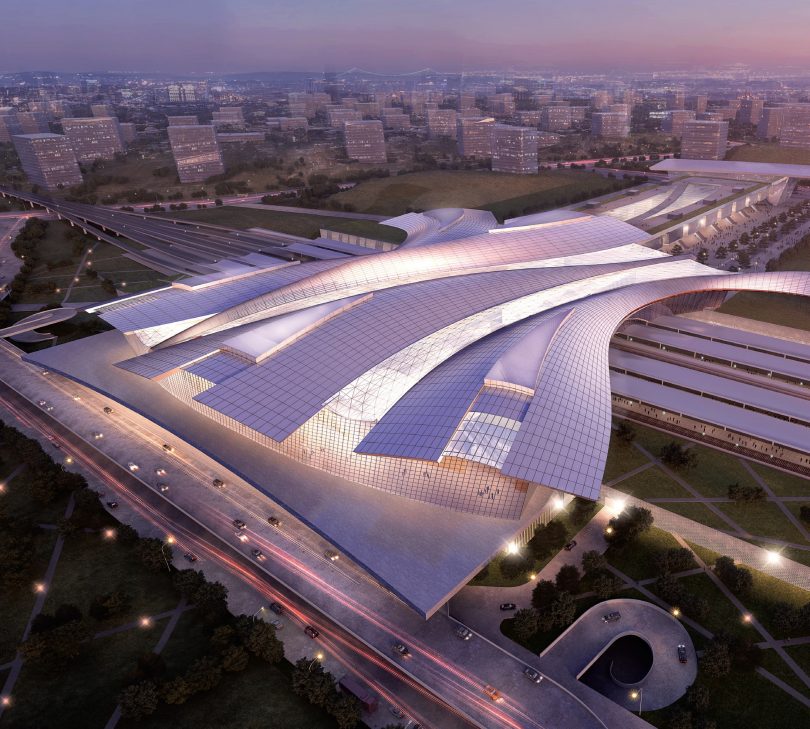 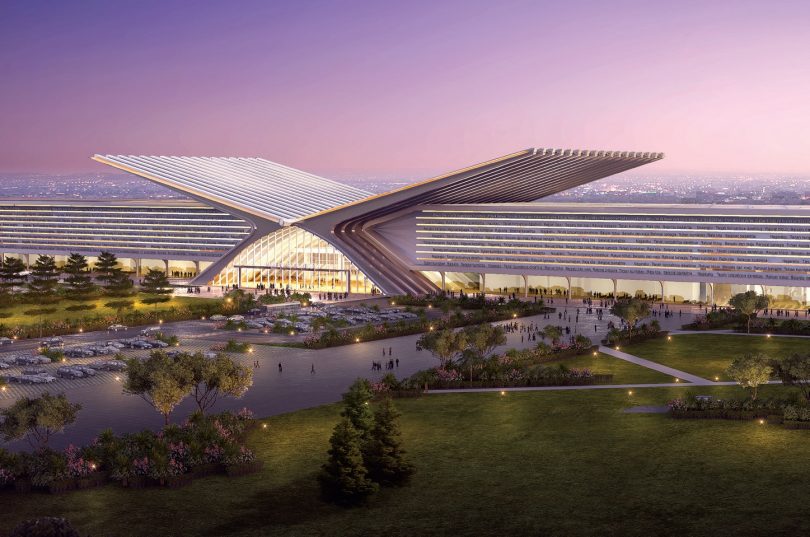 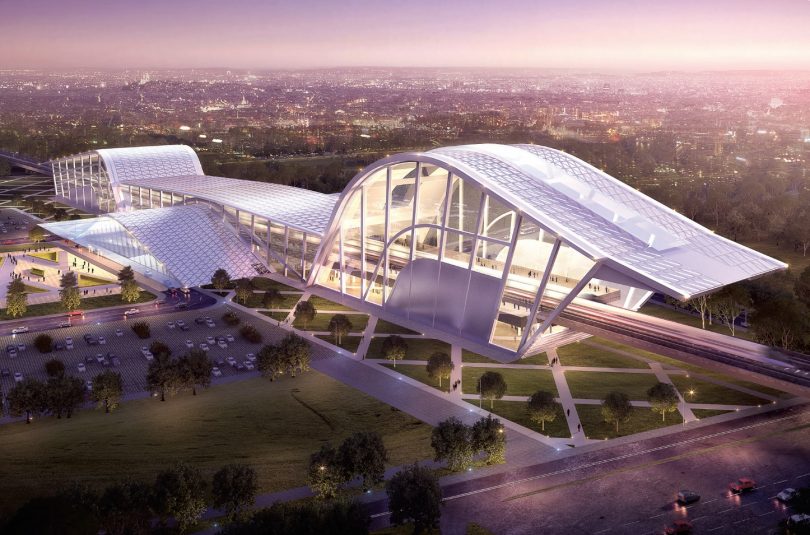 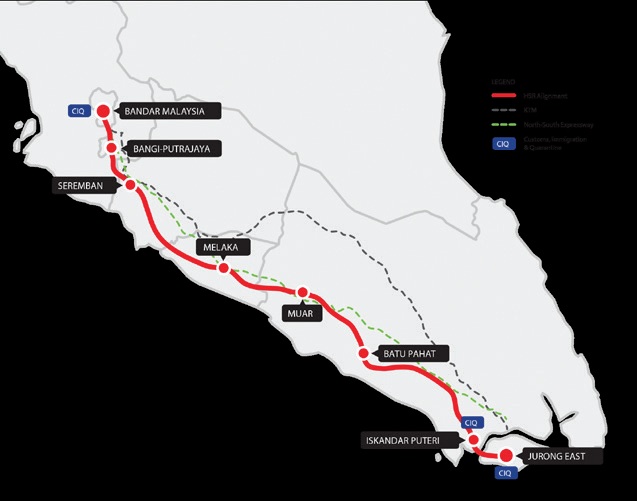 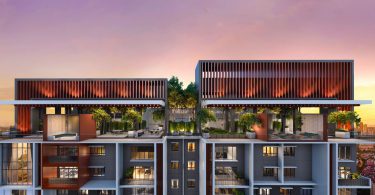 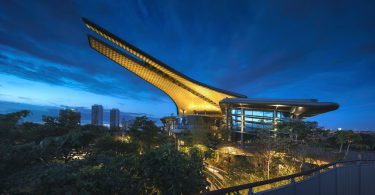 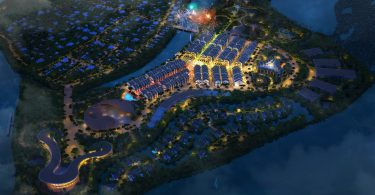 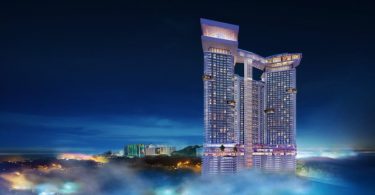