SembWaste, the waste management arm of Sembcorp Industries, has signed an MoU with the Building Construction and Timber Industries Employees’ Union (Batu) on June 6, 2019, to set up a company training committee (CTC) to upskill its workers.

The CTC, comprising union representatives and SembWaste management, will identify the training needs of workers and design training programmes to equip them with the skills needed. They will be supported by NTUC’s Employment and Employability Institute, NTUC LearningHub and the National University of Singapore.

This initiative is expected to benefit around 700 SembWaste employees. It is also the first CTC for the country’s waste management industry, the Straits Times reports.

NTUC secretary-general Ng Chee Meng believes that encouraging workers to learn new skills will help to increase productivity.
“The CTC is only the first step,” he said. “We hope to do more, such that it is not just a training committee in name, but actually moves different aspects of business and workers forward.”

Waste is often seen as a dirty business. In an effort to attract more local talent, SembWaste has set out to change the perception of the industry by transforming its operations through various initiatives, such as Asia’s first Econic refuse collection truck, with special features for enhanced safety and ease of use.

“The waste management industry is still a very manual industry. People still have a stigma towards it, which is why we want to uplift the industry,” said Neo Hong Keat, senior vice-president (waste management) of Sembcorp Industries. 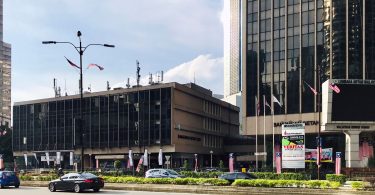 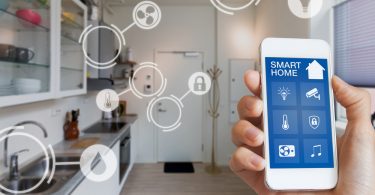 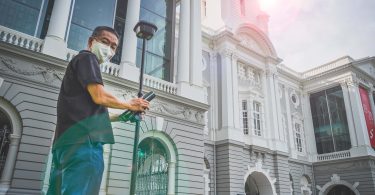 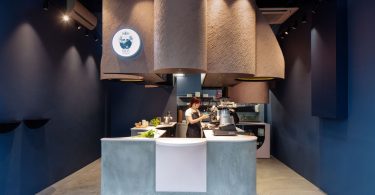 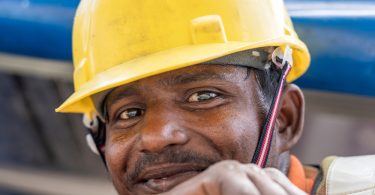 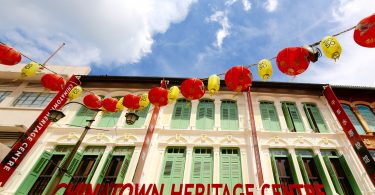