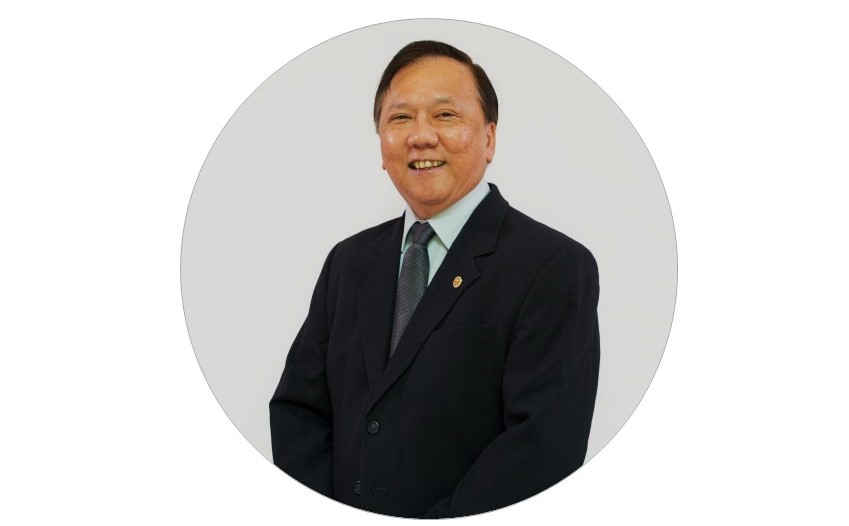 The Federation of Engineering Institutions of Asia and the Pacific (FEIAP) will be bestowing the esteemed Engineer of the Year Award 2021 upon Chong Kee Sen, Emeritus President of IES. The award pays tribute to Chong’s exceptional commitment and contributions to propel the engineering profession forward in Asia Pacific for the benefit of the society.

Chong will receive the award at the Sixth FEIAP Convention and 29th General Assembly Meeting in Cebu, the Philippines in July 2022, instead of at the 2021 meeting which was held virtually due to travel restrictions.

Presented by FEIAP, the premier umbrella organisation for engineering institutions in Southeast Asia and the Pacific, the award is exclusively conferred to engineers with distinctive contributions and highest standard of ethics and conduct. It has been presented every year since 2008, except for 2020, due to the COVID-19 pandemic.

Chong emerged from numerous nominations as the winner after a rigorous round of assessment of the nominees’ professional achievements, contributions and services rendered in the field of engineering by a panel of evaluators appointed by FEIAP.

Aside from many significant contributions to hte FEIAP’s conventions and workshops, Chong has also played central roles in the development of the FEIAP Green Building Guidebook, the FEIAP Sustainable Infrastructure Assessment Guidebook and the FEIAP ABC Water Professional Programme, as well as the drafting of the FEIAP Constitution. Additionally, he has also played critical leadership roles to bring IES forward towards its vision as the national society of engineers in Singapore, since joining IES in 1992.

During his two-year term as the 25th IES President from 2014 to 2016, he championed the redevelopment of the IES premises at Bukit Tinggi into the IES Green Building, elevated the professional standing of engineers through the IES Chartered Engineer programme, established the national Engineers Progression Pathway with NTUC and kicked off the IES-SG 50 year-long commemorative celebrations.

His other key IES appointments include Chairman of the Corporate Communications Committee where he builds up IES representatives as go-to experts on various engineering topics for the media; and the Co-chair of the IES-ACES-BCA Joint Accreditation Committee for the registration of Resident Engineers (RE) and Resident Technical Officers (RTO).

Over the years, he has also provided vital support to realise IES’ vision to be the voice of engineers by representing IES in committees of various government agencies including the National Environment Agency (NEA), the Public Utilities Board (PUB) and the Building and Construction Authority (BCA) as well as industry committees in the infrastructural and built environment industry.

Driven by a strong passion to nurture the next generation of engineers to support Singapore’s future growth, Chong continues to mentor young IES members and engineers as a member of the IES College of Fellows today. Beyond IES, he has been an active committee member of the Nanyang Technological University (NTU) Civil and Environmental Engineering Alumni Association (NCEEA). He has helped to raise funds for bursaries to assist  students, as Chairman of the CEE Alumni Fund Raising Golf Tournament for a few years.

Chong is also a highly-regarded professional civil engineer by practice with many prominent projects to his name. As the Director of Engineers 9000 Pte Ltd, he has executed various large-scale infrastructural, petrol chemical, pharmaceutical, marine and other industrial projects. Notable projects undertaken by him include the Singapore Olefins Plant for ExxonMobil on Jurong Island, land reclamation and soil improvement at Pulau Tekong, container berths at Pasir Panjang, petroleum storage facilitates on Pulau Sebarok, the Alcon pharmaceutical plant at Tuas and the combined cycle power plant at Tuas.

He commented, “It is a huge honour to be selected by FEIAP for this prestigious award. As the Asia Pacific region strives to rebound from the pandemic, engineering talents will be integral in navigating the course ahead. I hope that our younger generation will step up to the challenge and harness engineering to transcend current barriers to create a wonderful future for all of us.” 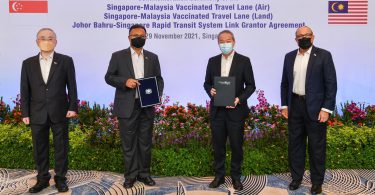 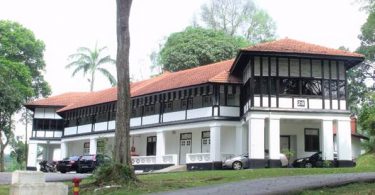 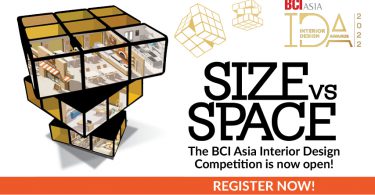 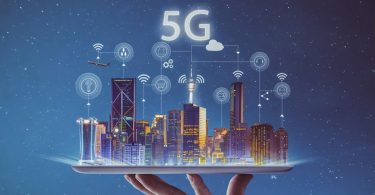 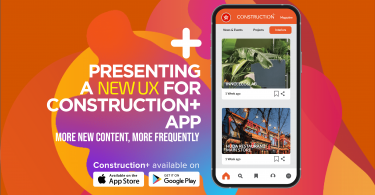 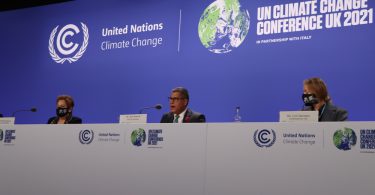