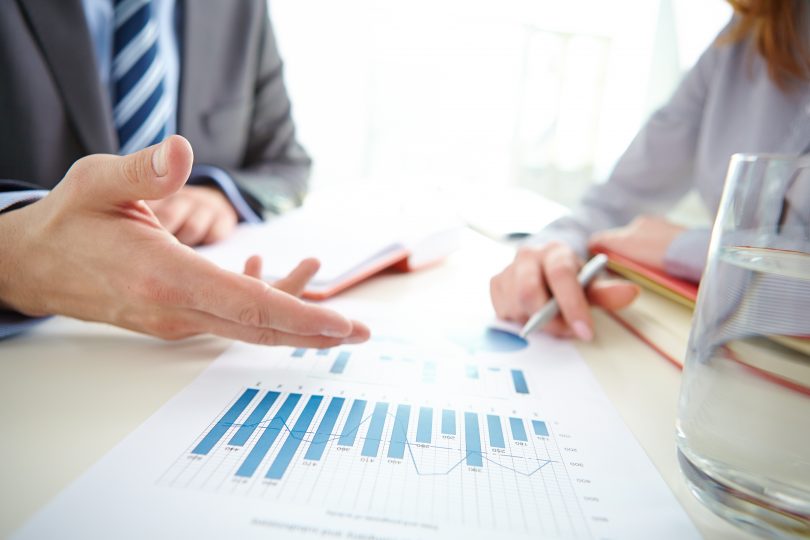 30 March 2021 – The Government of the Republic of Singapore and the Government of Malaysia have finalised the settlement of the compensation with regard to the termination of the bilateral agreement on the HSR project on 31 December 2020.

The two countries reached an amicable agreement on the amount following a verification process by the Government of Malaysia. This amount represents a full and final settlement in relation to the termination of the bilateral agreement.

In 2016, Singapore and Malaysia signed the HSR bilateral agreement. The construction of the HSR project was subsequently suspended, from September 2018 to 31 December 2020, at Malaysia’s request, with the understanding that the extension of the suspension period until 31 December 2020 would be the final extension.

Prime Minister of the Republic of Singapore H.E. Lee Hsien Loong and Prime Minister of Malaysia YAB Tan Sri Muhyiddin bin Mohd Yassin then met via a videoconference on 2 December 2020 to review the status of the HSR project, including changes proposed by Malaysia. The project was then terminated with a note that Malaysia would compensate Singapore for costs already incurred.

Both countries remain committed to maintaining good relations and fostering close cooperation for the mutual benefit of the peoples. 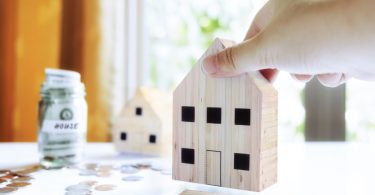 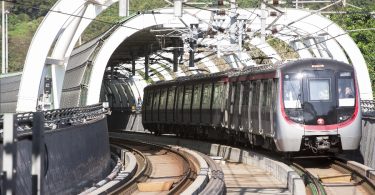 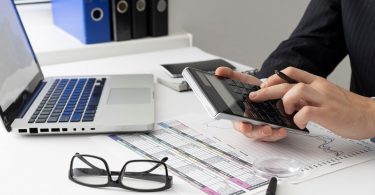 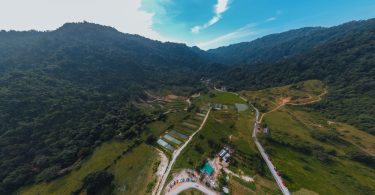 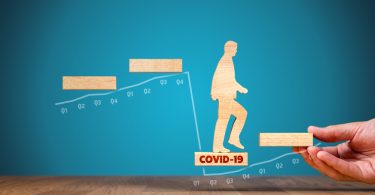 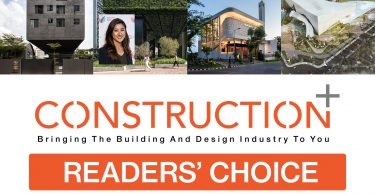