He said this at a press conference with the Malaysia media before ending his five-day visit to China, according to a news report by The Edge.

However, there will be compensation on the cancellation of these projects, which will be negotiated between officials from Malaysia and China later.

Both the railway and gas pipeline projects were mired in controversy with huge advance payments made not corresponding with ground work.

Later on 23 August 2018, former Prime Minister Datuk Seri Najib Tun Razak wants a Royal Commission of Inquiry (RCI) to be set up to look into the cancellation of the East Coast Rail Link (ECRL) project and two pipeline projects, and determine if there was indeed any wrongdoing involved.

CIMB Equities Research is maintaining its Underweight rating on the construction sector following the cancellation of the East Coast Rail Link (ECRL). While no civil works packages for the ECRL have been awarded to public-listed local contractors, it viewed the project’s cancellation as an opportunity loss for those seen to have strong chances of securing ECRL jobs, such as IJM Corp, Gabungan AQRS and Econpile Holdings. — Construction+ Online 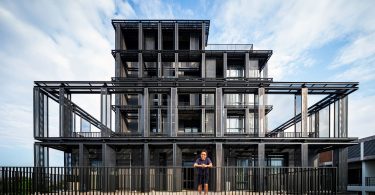 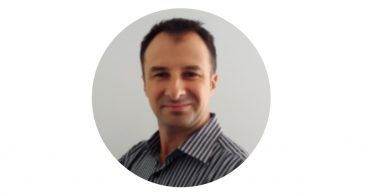 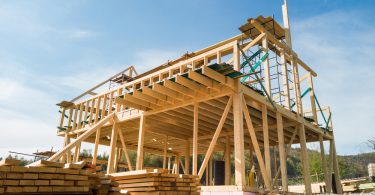 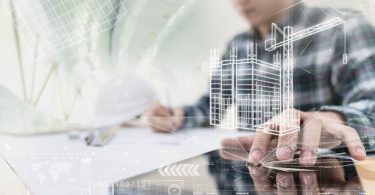 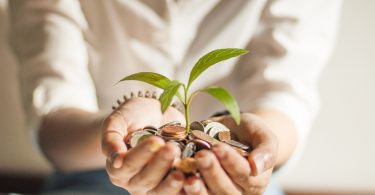