Master Builders Association Malaysia (MBAM), in their press statement, thanked the government for the construction projects announced. However, they believe that these projects are insufficient for the industry at large because they are smaller scale projects to enhance the infrastructure for public use. These projects would benefit only part of the industry players, mainly in the G1 to G4 categories of contractors. Some of the new projects are:

Aside from these new projects, there are also some continuations of some existing projects such as:

MBAM is also supportive of the announcement in upskilling local talents through the continuation of the Technical and Vocational Education and Training (TVET) programme. As the Malaysian construction industry is still over-dependent on unskilled foreign labour, MBAM hopes that this initiative will prepare the industry with more local talent to overcome the shortage of foreign workers’ issue. This however will take a long time into the far future. The industry is in need of new foreign workers now to help with the recovery so the process to bring them in should be accelerated and supported. 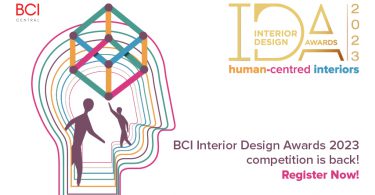 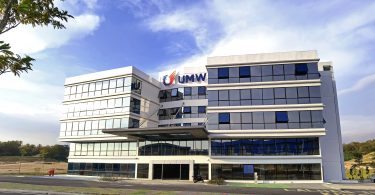 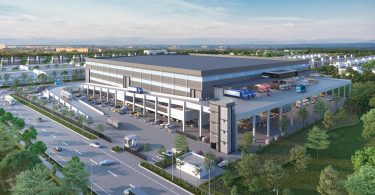 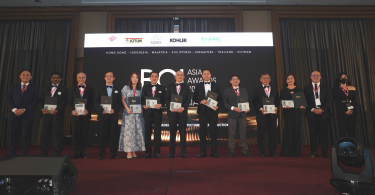 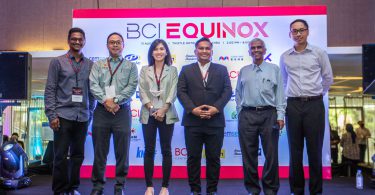 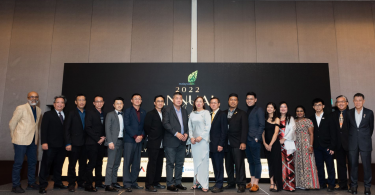