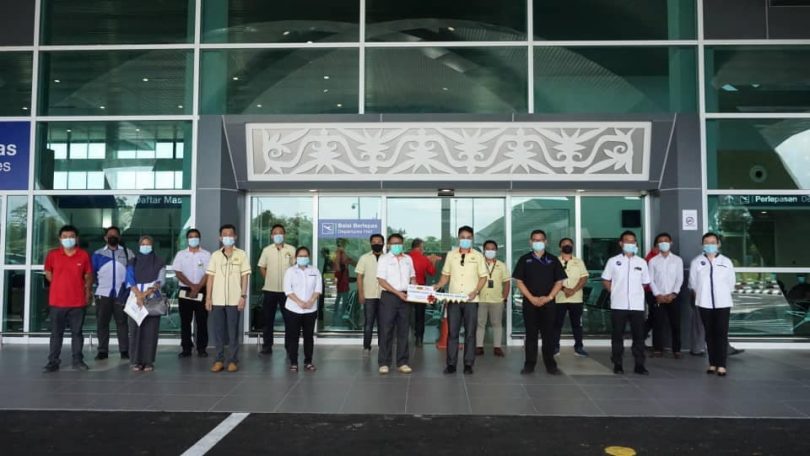 The project scope includes the terminal building, runways, offices and passenger waiting rooms and facilities. It commenced in August 2017 and was fully completed in April 2021. With the completion of this project, people in Mukah now will have access to a more modern airport. All the Standard Operating Procedures (SOPs) have also been complied strictly as per required.

Also present during the ceremony were officers from Ministry of Transports Malaysia, representatives from Civil Aviation Authority Malaysia and Sarawak Meteorological Department. The tender was given in 2017. Kuching-based township developer, Ibraco Bhd, secured the RM302.64 million of contract to complete the construction and completion of the airport. 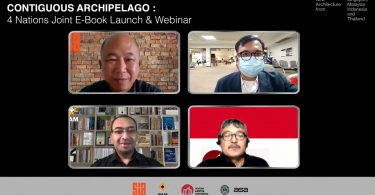 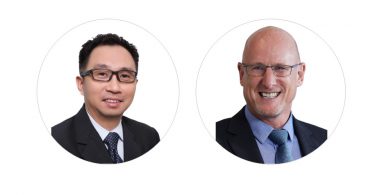 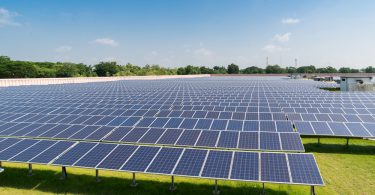 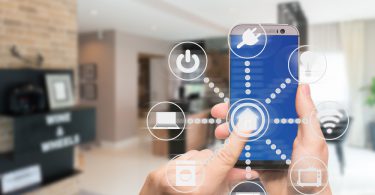 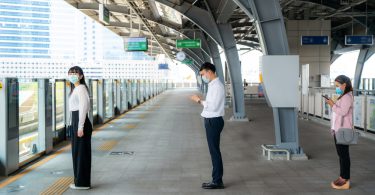 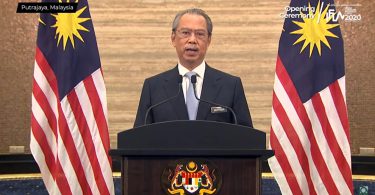