Apart from being the current president of the Malaysian Institute of Architects (PAM), Ezumi Harzani Ismail is the director of Arkitek MAA Sdn Bhd in Kuala Lumpur. Throughout his career with Arkitek MAA, he has completed several hospitals, hotels and government office buildings, and is currently working on high-rise residential and mass rail transit (MRT) projects.

Ezumi is also a board member of the Board of Architects Malaysia and has been appointed as the advisory board member of Kuala Lumpur City Hall. He is also involved in various government working groups and committees, including EMUDAH’s Focus Group on Dealing with Construction Permits (FGDCP). He graduated with a Bachelor of Architecture from Universiti Sains Malaysia and Master of Philosophy (Policy Studies) from Universiti Teknologi Malaysia.

In this interview with Construction+, he shares more about his experiences and his plans at the helm of PAM. I was a kampung boy, and in those days, many things were handcrafted, unlike today where anything can be easily bought. It was not surprising that my friends and I sometimes created our own crafts, such as wau (traditional kite), gasing (top), congkak, kertuk (traditional drum made from coconut shell and nibong plank), bird cage, ’lastik (slingshot) and many others. We learnt this by watching our elders, who seemed to be always crafting something in their spare time, whether wood carvings, kites or wayang kulit (shadow puppets). It was always nice to have someone artistic in your group of friends to decorate or embellish the creations to make it look better.

Since I was young, I have valued creativity. My great grandfather used to build houses, so I see architecture as an extension of that value creation. What was one of your most memorable projects? Your most challenging?
My most memorable project is the Pusrawi Hospital on Jalan Tun Razak. It was the project I was working on when I was retrenched in 1998. Lo and behold, it was still there for me when I re-joined Arkitek MAA about a year later. It was a coincidence that during the time I was away from the office, the project was also put on hold. The most challenging one was the Ministry of Transport office in Putrajaya. Due to the often-changing client requirements, we had to change our design 18 times! Luckily, we were compensated for that. 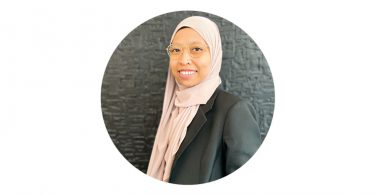 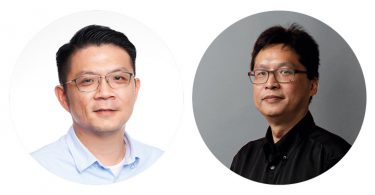 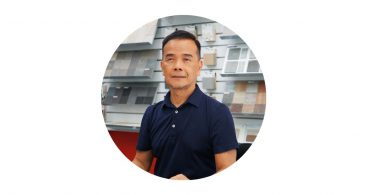 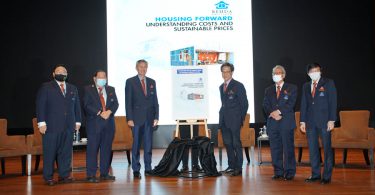 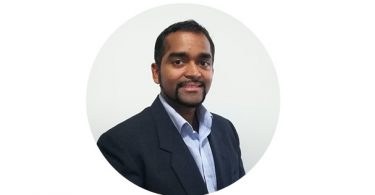 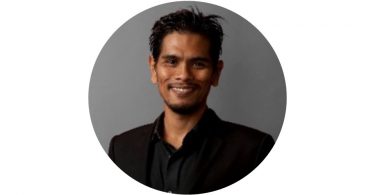