The growing number of travel destinations and investments in the field of tourism has turned the tourism sector into a major engine for job creation, business development and national income generation. The industry has undergone continuous growth and diversification and is now regarded as one of the largest and fastest driving forces of the economy.

Moreover, according to the Travel and Tourism Competitiveness Index by the World Economic Forum in 2015, based on travel and tourism priority, price value, natural and cultural resources, Indonesia is considered one of the top travel destinations in the world, comparable to Malaysia and Thailand. COMMUNITY-DRIVEN RURAL TOURISM
With its natural resources and cultural diversity, rural tourism in Indonesia should be further developed and promoted.

Rural (or village) tourism is a type of cultural tourism that, if developed well, can become an attractive travel concept. The development of villages in Indonesia into tourist villages (desa wisata) is very possible because they can offer an authentic rural experience, with their socio-cultural lifestyle and distinctive building architecture and village layout.

The way of life in a village—its lifestyle, socio-cultural activities and people—can be both the object and subject of tourism itself. The active involvement of the residents in the development of the tourism activities in the village then becomes extremely important.

This concept of community-based tourism has several principles that can be used as a tool for community development, namely: This is a type of tourism that is managed and owned by the people, for the people. Thus, the development of a tourist village should stem from the awareness of the people’s needs, in the hope of creating a more beneficial and viable tourism business for the local residents.

One aspect of rural tourism that can be developed is the architecture and layout of the village. There are areas in Indonesia, such as the Ratenggaro village in Southwest Sumba or in the Waerebo village of East Nusa Tenggara, that have some original and traditional houses that have been saved from extinction.

Ratenggaro is a beautiful village that has a stunning location on the hills near the beach. Due to a widespread fire some time ago, only three to four houses were left in the village. Thanks to the initiative of some benefactors and some local people who wanted to restore the traditional Sumbanese houses in a sustainable and responsible way, the beauty of the homes can now be appreciated by more people.

IT TAKES A VILLAGE
In developing a tourist village, it is good to explore the types of tourist attractions involved, the dimension of the village, the available infrastructure, distance and also the beliefs and practices of the local people. From this, you can determine the type of tourist village that can be developed, whether one that is suitable for a short stopover, a day trip or a stayover.

A tourist village that has a winning cultural, social or environmental angle can be further developed into special interest tourism, which is increasingly popular in many countries. For example, nature tourism will focus on the flora, fauna, forestry or nautical aspects, while adventure tourism will offer activities such as forest trekking or bird watching. For cultural enthusiasts, there can be built heritage tourism or living culture tourism. Developing an area with distinctive characteristics and uniqueness requires continuous, innovative and creative efforts from all parties. By involving the local residents, with their unique culture, traditions and lifestyles, this development will also create new job opportunities, which in turn will improve the standard of living and economic condition of the local people.

The empowerment and participation of the local people in developing tourist villages have played an important part in the growth of the regional tourism industry. However, these efforts will not be adequate without the support and the collaborative efforts of the government, volunteers and NGOs, including community leaders. Yosica Mariana
Practitioner | Senior Lecturer
Yosica is an architect and senior lecturer at the Bina Nusantara University. She completed her architectural education at Tarumanagara University and Master Degree with a concentration on urban planning at Trisakti University. She became a lecturer at Bina Nusantara since 1997, now serves as head of architecture studio. She is also author of several books published by Griya Kreasi and have an interior contractor. 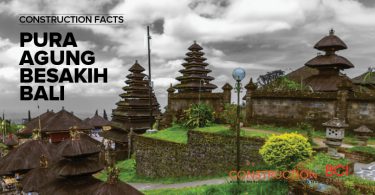 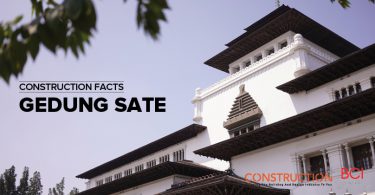 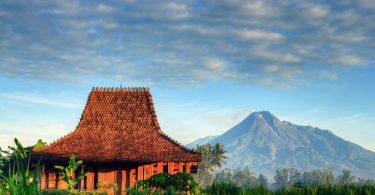 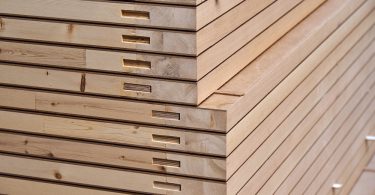 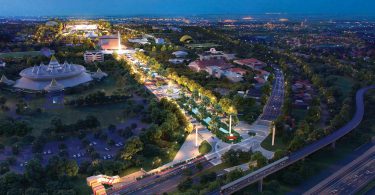 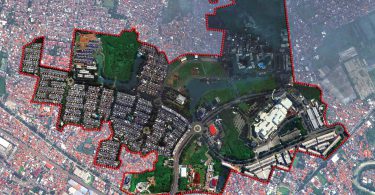