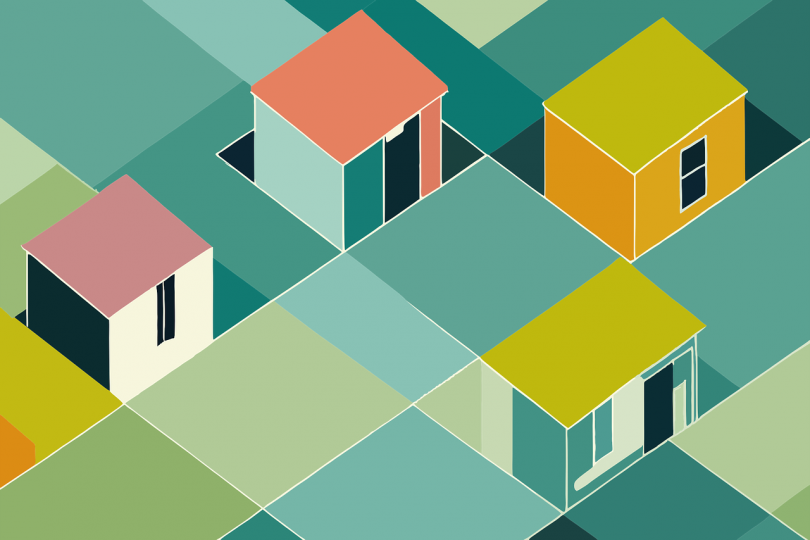 Image by Garik Barseghyan from Pixabay

The Government has been exploring and identifying land to build apartments to meeting public demand for housing. It is now looking into transforming the periphery of country parks for that purpose, which will involve rezoning plans.

Meanwhile, the total area of GB rezoned for other uses from 2017 to 2021 was approximately 203.6 hectares. Out of the total, 86.5 hectares were to be rezoned for residential use where the land is expected to provide approximately 93,200 public housing and 9,200 private housing units.

In the new round of GB study announced this year, the Government has shortlisted about 255 hectares of areas zoned GB with potential for housing development, which can provide approximately 70,000 units.

The review of the development potential of all the remaining GB areas will be completed next year while the rezoning of the first batch will commence by 2024.

The Government does not rule out the possibility of developing the land on the periphery of individual country parks, but different land supply options will be prioritised when planning resources permit. —Construction+ Online

Source: Development Bureau of The Government of the Hong Kong Special Administrative Region 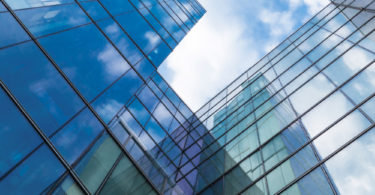 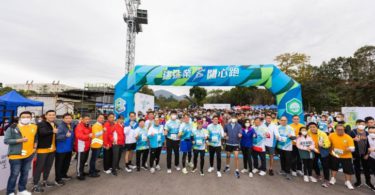 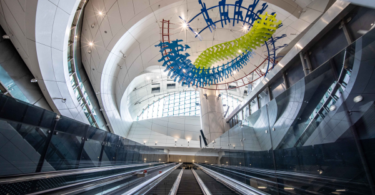 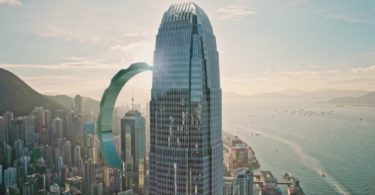 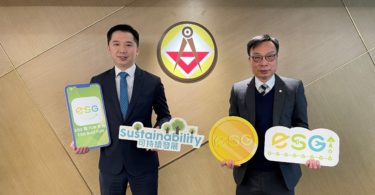 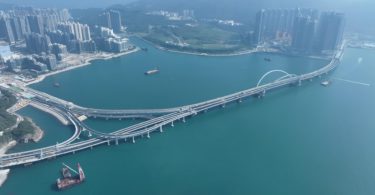