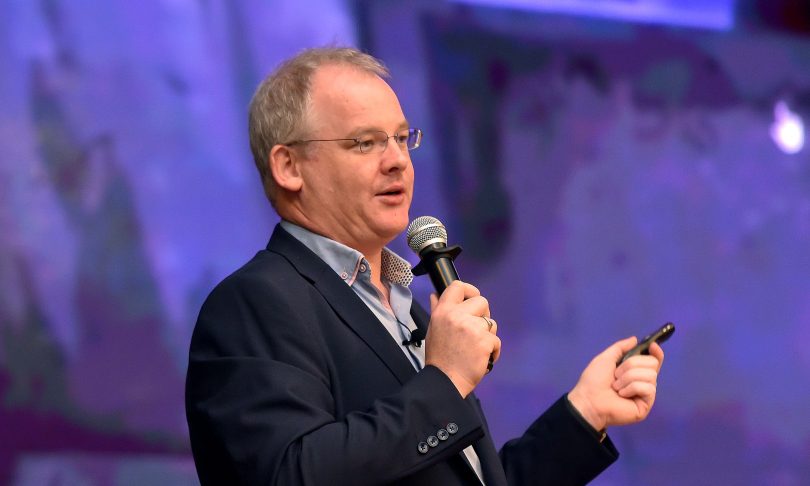 Civil and structural engineer Ronan Collins is committed to driving innovation and digital transformation in the local construction industry.

Graduating from University College Dublin in 1996, Collins began his career at Arup Ireland and transferred to the Arup Hong Kong office in late 2000. He started his own BIM consultancy business in 2003 and was involved in rail and airport infrastructure projects, along with an international school, hotels, casinos and retail developments. He was also involved in the drafting of the Construction Industry Council BIM Standards for Hong Kong, based on the UK’s PAS 1192 BIM Level 2 standards.

In 2016, he accompanied his wife, who is originally from Ipoh, and son to Malaysia, where he was hired by Aecom as BIM Manager for the underground section of the Klang Valley Mass Rail Transit (KVMRT) Line 2, in collaboration with MMC Gamuda.

Today, Collins is serving as Head of Project Information Management at Gamuda, where he supports the different teams working on BIM and data management across the various business units in the group.

He shares some of his experience and thoughts with Construction+ editor Joanna Sze.

How did you first get involved in BIM?
Back when I was in university, computers were just starting to be used in engineering. When I began work at Arup in 1996, my first experience was learning rudimentary 3D modelling for structural analysis on my own. After using 3D analytical models to design a couple of projects, I immediately understood its potential benefits.

Then in the late-1990s, we won a competition to design the Irish Pavilion for an Expo 2000 in Germany. We had to design a building in Ireland that could be assembled in Hanover, Germany, while meeting their strict building codes, and then returned back to Ireland after the exhibition. We designed a steel structural frame, with modular cladding systems, that could be bolted together and taken apart. I initially did an analytical 3D model for the design, from which our CAD team came up with the 2D construction drawings, which were then sent to the steel fabricators.

However, the steel fabricators had trouble translating the 2D drawings into their 3D steel detailing platform, which was a forerunner for Tekla back then. After visiting the steel fabricators office and observing what they were doing, I realised that our 2D drawings lacked
sufficient details for fabrication—the solutions had to be derived in 3D. From this experience, I learnt the importance of engineers designing and fabricating buildings in 3D and collaborating with contractors. The Irish Pavilion: A steel structural frame with modular cladding that can be bolted together and taken apart

To this day, our industry still struggles with designers issuing 2D drawings with insufficient details to fabricators—the problems that we faced in 1999 are the same problems we are dealing with in 2019.

When I moved to Hong Kong, I arrived with 3D engineering knowledge and some software tools and started doing 3D modelling in 2003 for major contractors. Then my team started doing 4D modelling to do construction sequencing—this became known as BIM in 2006/2007. In essence, I was doing BIM before it was called BIM.

How does technology change the dynamics in a construction project?
A lot of technology and innovation come from putting different ideas together. For example, we experimented with a process where you could use a drone to take photos and convert them into 3D models—a process called photogrammetry. Working with an experienced drone pilot, we did a sample to see if the process would work for a site and realised that it was very powerful—it has now become part of our surveying team’s skillset. If I were to do a new project now, I’d ask the surveying team to give me a drone survey of the site, so I get a 3D model of the ground topography that I can use for my design and coordination.

As the innovations develop, they start to layer and increase in value. In the KVMRT project, for example, MRT specified that we had to use a geographic information system (GIS). GIS is not normally used in building construction as it is more suited to larger location-based projects, such as cabling and utility works. We employed someone from another sector who knew how to use GIS, and through innovation
and sharing of ideas, he figured out how to convert our BIM and drone models, integrate them onto the GIS platform, and make them available via an Internet browser—making it easier for everyone to access the BIM information online.

Up until that point, if you wanted to access the models, you needed to know where they were stored, how to download them,  and how to open the model software. Now you just need to know the URL. Our challenge is to make things simpler and easy to use, and technology helps us to make it happen. 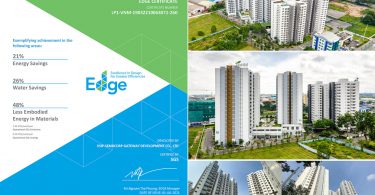 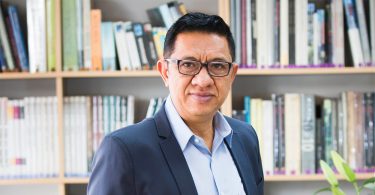 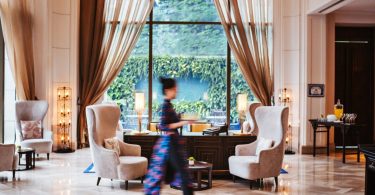 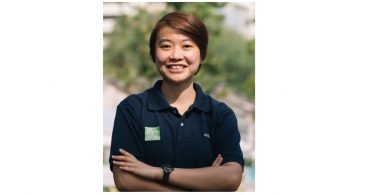 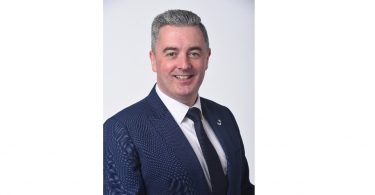