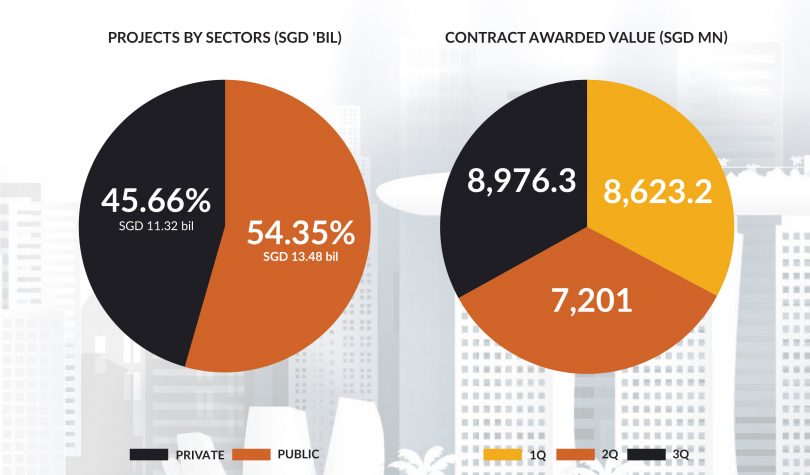 The construction sector’s gross domestic product (GDP) grew by 2.77 per cent for the nine months ending September 2019, compared with the corresponding period in 2018.

The construction sector is projected to see sustained growth in the coming year, based on the recovery in contracts awarded since the second half of 2017, according to the Ministry of Trade and Industry.

To read the complete article, download the Construction Plus Mobile App 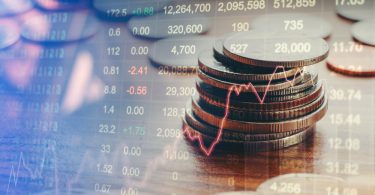