Payment performance of local construction firms improved for the fourth consecutive quarter in Q4 2018, as reported by The Independent.

Slow payments within the heavy construction sector fell by 4.06 percentage points, from 48.66 per cent to 44.60 per cent.

Payment delays by special trade contractors decreased by 3.02 percentage points, from 44.61 per cent to 41.59 per cent.

This is in contrast to the overall payment performance for the country for the final quarter of 2018. Slow payments accounted for more than one-third of total payment transactions, with a y-o-y increase of 1.10 percentage points, from 36.92 per cent in Q4 2017 to 38.02 per cent in Q4 2018.

D&B Singapore compiles the figures by monitoring more than 1.6 million payment transactions of firms operating through SCCB. Payment data is contributed to the Bureau by local firms. 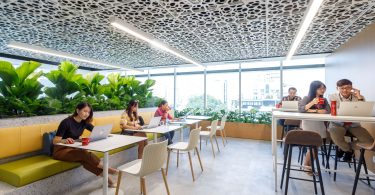 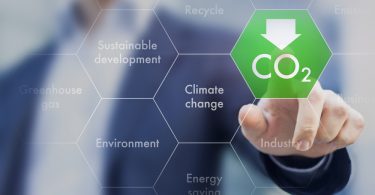 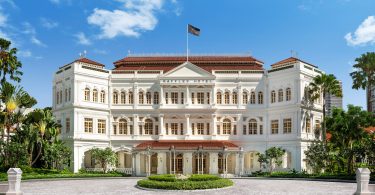 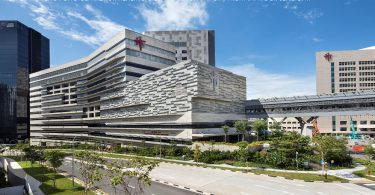 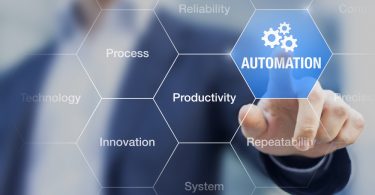 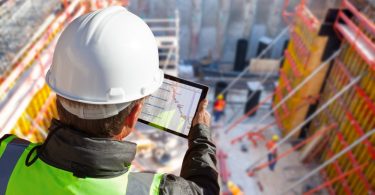