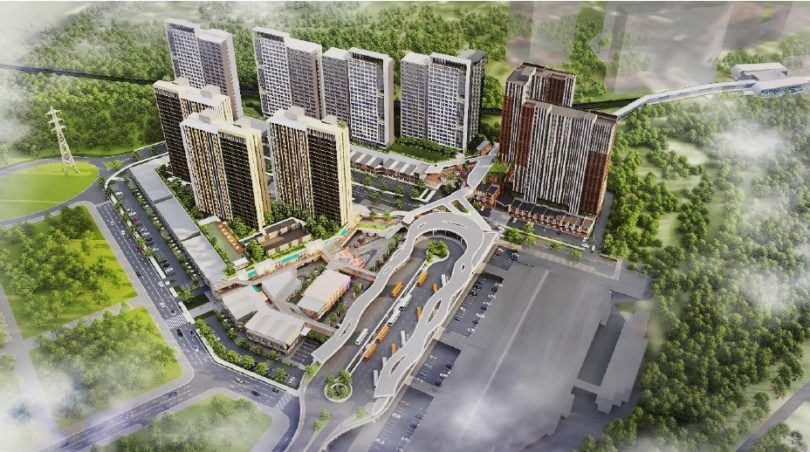 Singapore, 12 April 2021 – Mitbana, a joint venture company of Mitsubishi Corporation and Surbana Jurong, together with Sinarmas Land Limited (SML) through its subsidiary, PT Bumi Serpong Damai Tbk (BSDE), announced today that they will be jointly developing the first interconnected multi-modal transport complex in Greater Jakarta. This project is Mitbana’s maiden undertaking in Indonesia and is part of a growing partnership with SML.

A key feature of the Intermoda TOD will be its connection to the Cisauk Train Station, which is situated along the Kereta Rel Listrik (KRL) commuter line that connects directly to Jakarta’s Sudirman Central Business District in under an hour.

As part of the development of the new Intermoda TOD, the existing pedestrian connections from Cisauk Station will be expanded and upgraded to include new retail and food and beverage offerings. When completed, the entire Intermoda TOD will cover a land area of approximately 6 hectares.

The collaboration between Mitbana and SML will also explore smart technologies to enhance bus services within BSD City and other surrounding townships. These enhancements will complement Cisauk Train Station’s connection to the future Serpong-Balaraja (Serbaraja) toll road section 1A, which is expected to be operational by the end of 2021.

Gareth Wong, CEO of Mitbana, said, “Mitbana is excited to partner Sinar Mas Land in this rare opportunity to build a future-ready development that will cater to the growing needs of BSD City and provide greater connectivity for its residents. We see great potential in the Intermoda district and will leverage its unique attributes of being connected to an upgraded commuter rail station and an operational bus interchange. Our vision is to develop a new urban precinct with modern services conveniently located around the Intermoda TOD and to promote sustainable living by making public transport options even more accessible. We look forward to delivering affordable, quality housing that will cater to the mass market in BSD City.” 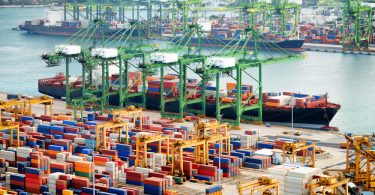 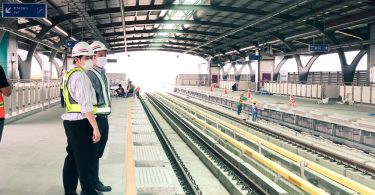 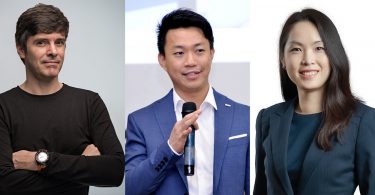 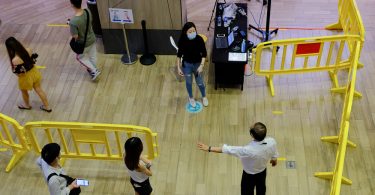 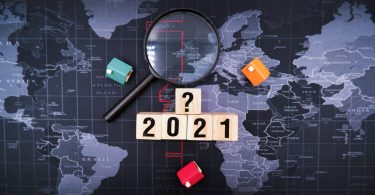 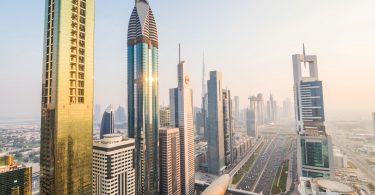