There were five pioneer infrastructure constructions being assessed under this rating tool. These include the Regional Sewage Treatment Plant in Bandar Indera Mahkota, Kuantan, Pahang; Power Generation Plant in Sandakan, Sabah; Kahang Dam construction in Kluang; the Setiawangsa–Pantai Expressway; and the West Coast Expressway (Banting to Taiping).

“The projects will be assessed during the pre-construction stage for provisional rating and upon completion for full rating. The projects that get more than 40 per cent points will be given one-star, five-star being the highest score,” Ahmad Asri said.

Companies, he added, are often reluctant to incorporate environmental sustainability into their projects due to concerns of increased costs. However, this is not the case.

“They (Companies) can reap many benefits, including cutting down on the construction and operating costs, if they include the elements at the design stage,” he said, adding that the rating tool would look at overall element of sustainability such as the usage of sustainable products and recycling elements.

To encourage more companies to participate in the rating programme, CIDB would bear the assessment costs of between RM8,000 and RM30,000, based on the scale of the project.

The Works Ministry has set a target of getting some 50 per cent of projects, worth RM100 million, to be certified under this rating by January 2021. However, said Ahmad Asri, the assessment will not be mandatory yet as it was not the best way to create a culture.

“That’s why we are focusing on strengthening the ecosystem through capacity building and technology until next year. We will see how it goes from there,” he added. — Construction+ Online 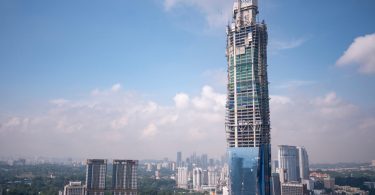 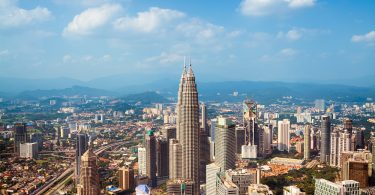 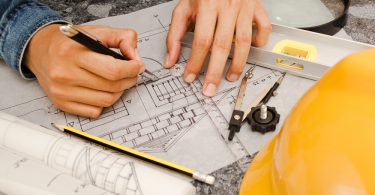 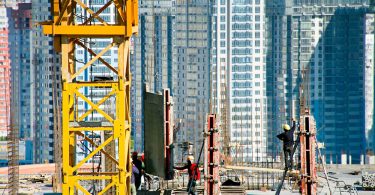