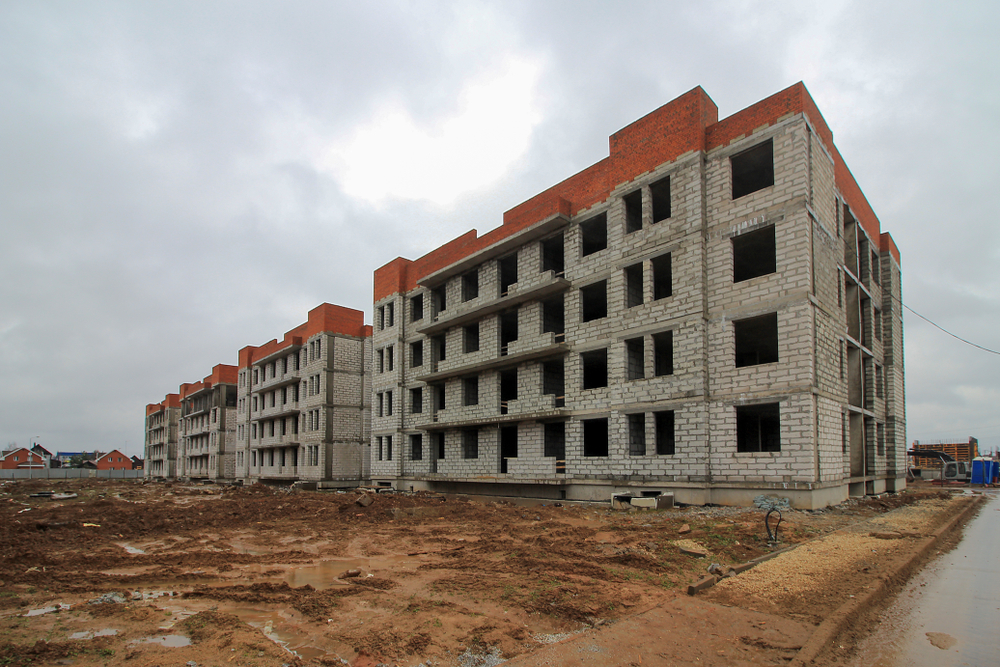 Kuala Lumpur, 9 March – The government has announced that 41 abandoned projects is now back restored to its original implementation schedule. This is part of the 92 projects that are being monitored by the Prime Minister Department’s Implementation Coordination Unit (ICU) from a total of 160 development projects nationwide categorised as problematic.

This is parallel to a projection by the Master Builders Association Malaysia (MBAM) last year which stated that infrastructure projects will be kick-started once Malaysia’s 2022 Budget is announced.

In that statement, MBAM believes that mega infrastructure projects such as roads, affordable housing, bridges, schools and hospitals could give optimum benefits the public. Therefore, they expect that these will be tendered immediately to contractors for the year 2022.

In this latest development, Minister in the Prime Minister’s Department (Economy) Datuk Seri Mustapa Mohamed was replying to a question asked in Parliament for the number of government-abandoned projects thus far this year. Projects are categorised as “sick” or problematic when the progress of physical work is delayed by more than 20 per cent compared to the planned schedule.

This year is the second year of the 12th Malaysia Plan (2021-2025), and 6,755 projects are allocated a total budget of RM75.6 billion under ‘development expenditure’, with approximately 5,400 of these projects continued from the 11th Malaysia Plan. 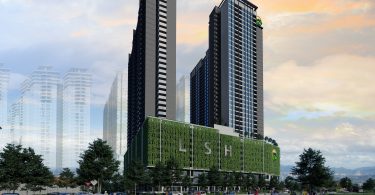 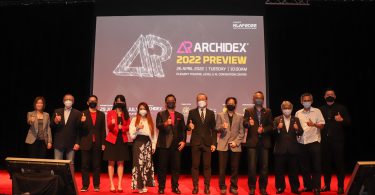 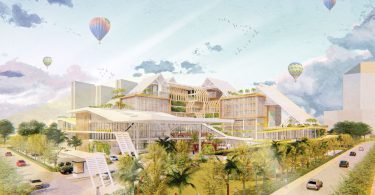 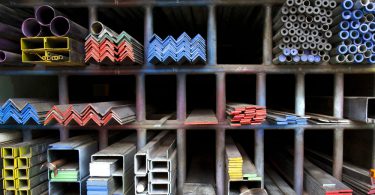 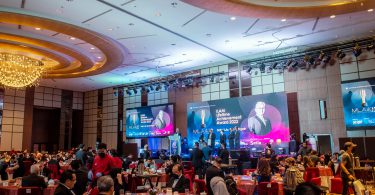