Changing the construction process one panel at a time

Imagine homes being built, not brick by brick, but by robotic arms on a factory conveyor belt.

That is what is happening in the first digital industrialised building system (IBS) factory in Malaysia, where the discrete manufacturing lines efficiently churn out homes unit by unit.

Carousels bring pallets from one station to another, as floor slabs and wall panels are moulded via a shuttering system; wire mesh, lattice girders and cast-in items are inserted; concrete is poured, smoothened and cured; and the finished components are demoulded and mounted onto crates, carefully arranged for perfect balance. A full run for each pallet takes about 10 to 12 hours, which works out to about one housing unit per hour.

Since July 2016, Gamuda Bhd’s facility in Sepang, Selangor, has manufactured more than 3,000 high-rise apartment units. Currently, it can produce 3,000 homes a year, and expansion plans are in the works to increase capacity to 5,000.

Combined with the company’s new RM400 million plant on a 27-hectare site in Banting, which began operations in 2019, the IBS factories will be able to produce a total of 10,000 property units annually. Its first manufactured landed homes were also rolled out in February 2019. THE DIGITAL CONNECTION
The main difference between digital IBS and conventional IBS lies in the need for building information modelling (BIM) to operate the robotics in the production process. Conventional precasting typically involves many construction workers working on the formwork manually, often in an open yard.

“Our IBS factory is digitally operated,” says Tan Ek Khai, general manager of Gamuda Industrial Building System Sdn Bhd (Gamuda IBS). “It’s no longer just taking the construction offsite and using the same manual work. It is basically replacing the whole chain of construction activities and changing it into manufacturing in a controlled environment. The elements move around the factory, like in a car manufacturing plant.”

The entire robotic production system—with technology from Italy and Germany—runs on a BIM platform, which dictates to the operations of the robots to ensure precise, efficient and highly customisable products.

“Our in-house team of design engineers works very closely with architects and consultants to come up with the piece-by-piece shop drawings, which are translated into the production system,” Tan says.

“We also provide the second link, which is our construction arm. We work very closely with each other, and they give us feedback on how we can improve our designs.” The Banting factory manufactures double walls for even taller buildings

PRODUCT DEVELOPMENT
Digital IBS also offers a wide range of products that can be produced in various sizes, specifications and quantities.

“Many conventional precasters only do single components—there has not been a one-stop centre that does everything together—so when there are leaks or problems, there is always finger pointing,” says Tan. “We have now become a single source and single point of delivery for everything—from design and manufacturing to logistics, delivery and installation.”

Some of the new products produced in the Banting factory include double walls, pre-stressed half slabs, prefabricated bathroom pods and special façade elements.

The double-wall panels—consisting of a pair of reinforced concrete shells, with a cavity that will be filled with concrete on site—are structurally strong enough for construction up to 50 storeys high.

A long-bed production line will deliver half a million square metres of prestressed half slabs annually.

The highly customisable bathroom pods come complete with electrical, plumbing and ventilation connections, for easy installation ala plug-and-play. As a single seamless waterproofed unit, it also minimises common problems such as leakages and mould.

“A lot of R&D is being put into what we do here at Gamuda IBS,” says Tan. “We are developing new products and construction technology that improves productivity and efficiency. The second half of 2019 will see more of our products coming online in the homes we are building.” Just ‘plug and play’: No wet works required with the bathroom pods

AFFORDABLE QUALITY
Apart from the group’s own properties and other private developer clients, Gamuda IBS is positioning itself to help the government achieve its target of providing 1 million affordable homes in the next 10 years—or 100,000 units a year.

“With digital IBS, we can save 12 months in high-rise construction,” says Tan. “And unlike conventional precast, we have the flexibility to handle variations in design.”

For example, their 714-unit Rumah Selangorku (RSKU) project in Jade Hills, Kajang was completed in two years, instead of three, and the 280-unit RSKU in Kundang Estates in 18 months. It is also on track to complete 864 units of Cyber Valley RSKU ahead of schedule.

The prefabricated homes are fully tested and Sirim-certified, with improved sound and heat insulation and better resistance to fire and rot.

“Cost-wise, there is a premium for automation and digitalisation, but we have brought it down to less than 5 per cent, compared to 15 to 20 per cent for conventional precast, partly because we have the scale,” Tan says. “If you look at the overall project construction cost, we would be bringing down costs with IBS because the lead time to finishing a project is much faster, which reduces financing and other costs for the home buyer.” CONSTRUCTING THE FUTURE
The adoption of IBS is also part of an overarching plan to move the building industry into the next level—as outlined in Malaysia’s Construction Industry Transformation Programme (CITP) 2016-2020—through digital construction, reduction of foreign labour, environmental sustainability and increased productivity.

“The technology and evolution of manufactured homes will now become a mainstay of construction,” Tan predicts. “If you look at the world, companies such as Amazon and Softbank are already making big investments in home building technologies. We are just following the global trend to get ourselves ready for the Industrial Revolution 4.0.”

In Malaysia, the private sector’s adoption of IBS currently stands at an estimated 35 per cent, according to the Construction Industry Development Board (CIDB). The Housing Ministry has mandated IBS adoption for private projects worth RM50 million and above, with a minimum score of 50, by 2020.

Push factor notwithstanding, Tan believes the business case for IBS is compelling in itself.

“As we are now entering the third year of operations, clients are starting to understand the time value of what we offer, which gives them greater savings as a project overall,” he says.

“Labour cost is increasing, with minimum wage, increased levies and the significant clampdown on illegal foreign labour—these will be operating realities for a lot of contractors in town. With automation, we can reduce dependency on foreign and manual labour by up to 70 per cent.”

At the same time, Gamuda is also upskilling local youths from technical and vocational training institutions to use digital IBS technologies, such as BIM and Common Data Environment (CDE).

“We are building a workforce for the future,” says Tan.

“Our job is to make it convenient for people to adopt IBS, and with more than half a billion Ringgit already invested in the two factories, we are here to stay.” 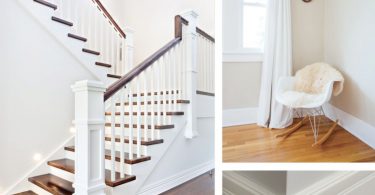 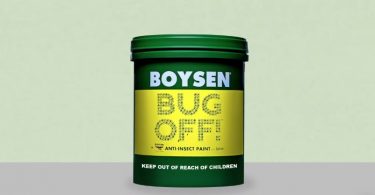 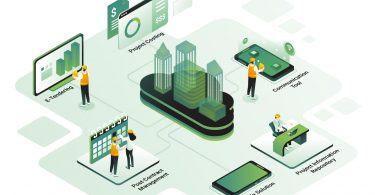 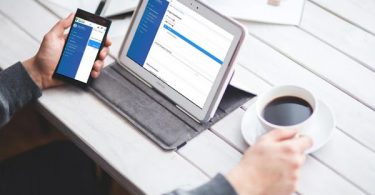 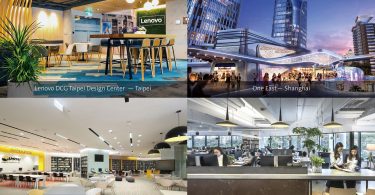 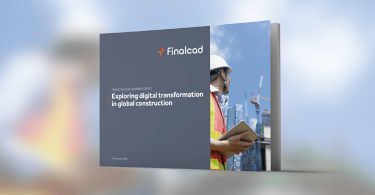