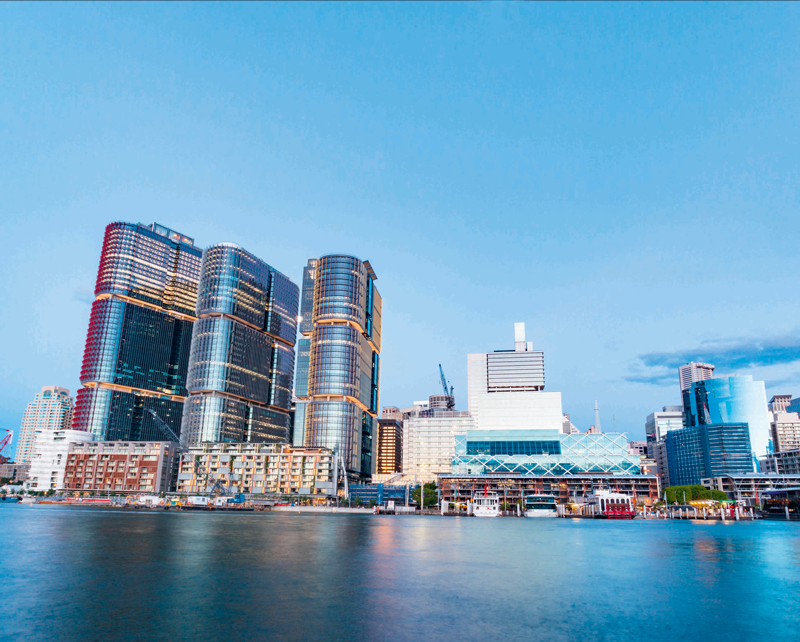 During the digital planning with BIM, particular attention was paid to the sustainability of the buildings. For the ventilation and air-conditioning of the new office tower, the largest project of its kind in Australia, the decision was made for an air-water system. The medium of water allows the thermal loads to be removed more efficiently compared to air.

This project demonstrated smooth international cooperation within the TROX Group. Project planning was carried out in Australia, produced in Malaysia, developed and tested in Malaysia and Germany. TROX Malaysia invested specifically in a new fin press for manufacturing the heat exchangers for this project. Size and variability of the machine was adjusted precisely to the requirements of the upcoming project.

All active chilled beams also have a Pressure Tab Valve (PTV), to speed up commissioning. With respect to sustainability the client also specified strict requirements relating to transport and packaging. Only two packaging materials were used making recycling easier: a carton for repackaging and palettes, with adhesive tape only on the front and on the spigot. Ongoing communications between all parties in the supply chain minimized interruptions and guaranteed the smooth running of processes.

The interior zones were fitted with passive chilled beams and swirl diffusers, the perimeter zones with combinations of active chilled diffusers DID632, DID631, DID604, DID-E and DID300B (all fed with water cooled in the harbor basin and controlled demand based). The result: the ventilation and air-conditioning system in Barangaroo operates to the complete satisfaction of the clients and users. 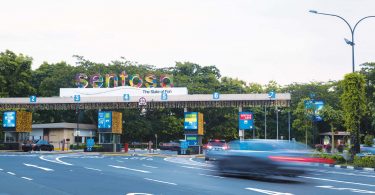 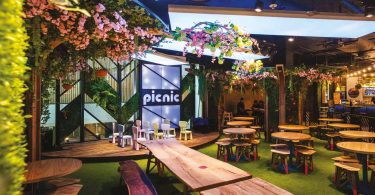 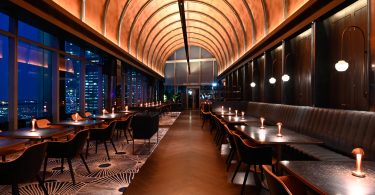 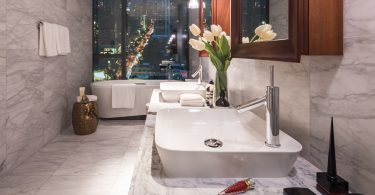 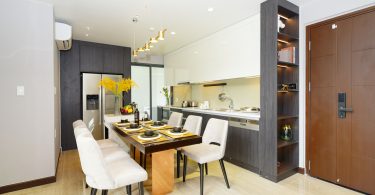 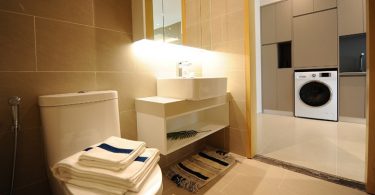