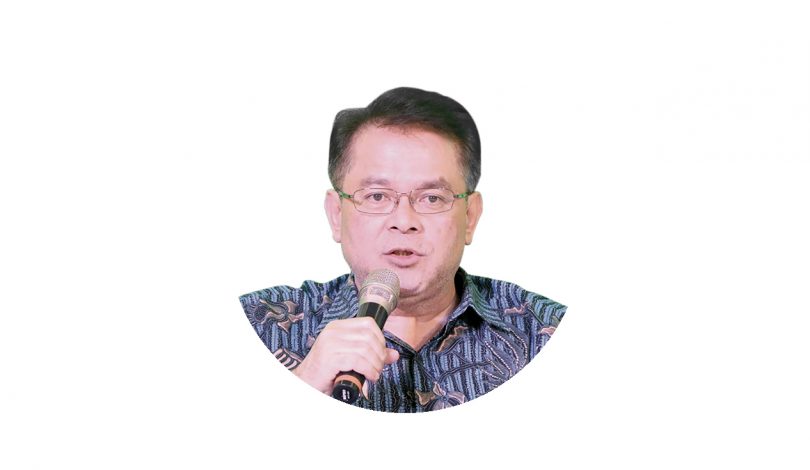 Can you give a snapshot of the current urban planning situation in Indonesia?
Based on the study conducted by Ministry of National Development Planning and the World Bank in 2019, if well managed, urbanisation is closely correlated with the improvement of national welfare. However, Indonesia has not yet received full benefit from urbanisation. Every 1 percent growth of urban population in Indonesia only increases GDP per capita by 1.4 percent. This number is relatively low compared to China and East Asia-Pacific, where GDP increases by 3 percent and 2.7 percent respectively. Several causes have been identified whereby lack of provision of basic services such as clean water, sanitation, and public transport has been defined as the primary cause of externalities that affects the contribution of urban area to the economic growth. Data from the study also points out several facts which highlighting these externalities, i.e.: 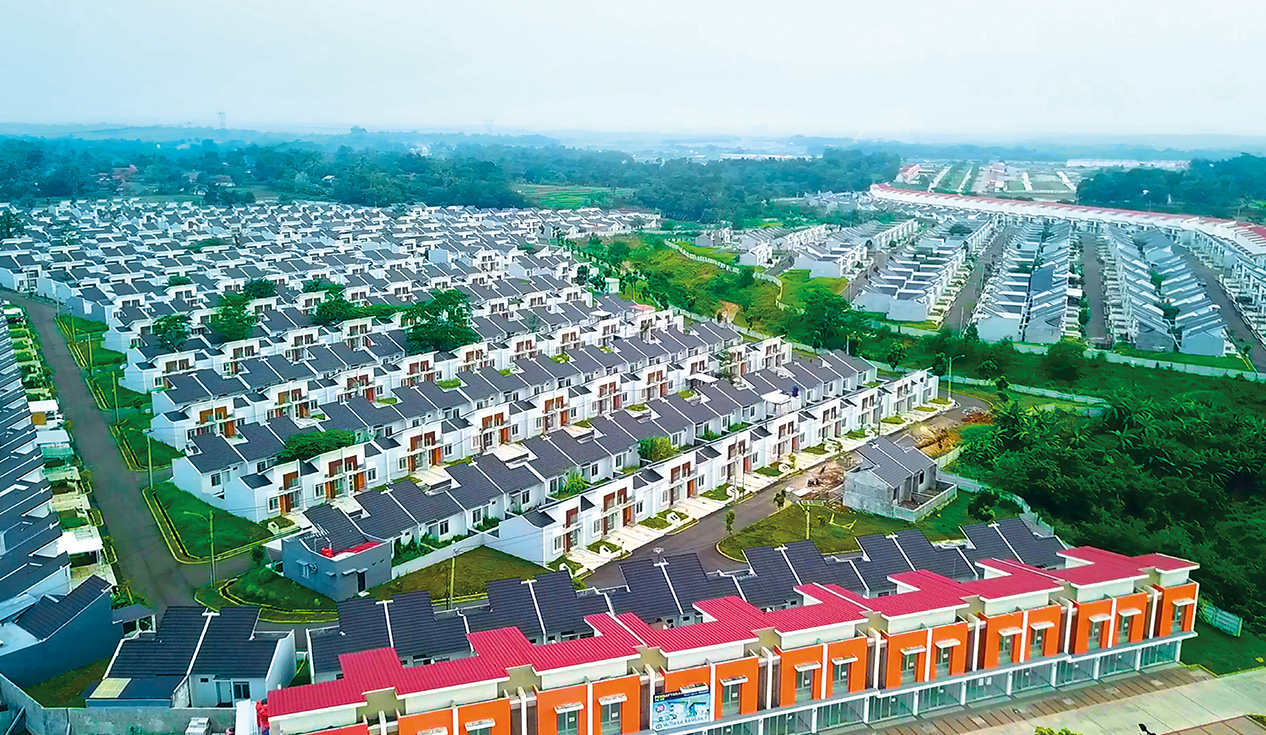 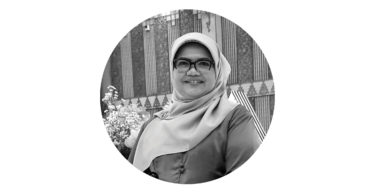 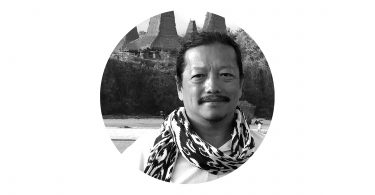 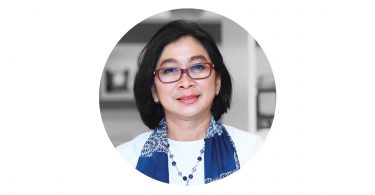 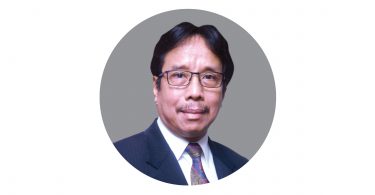 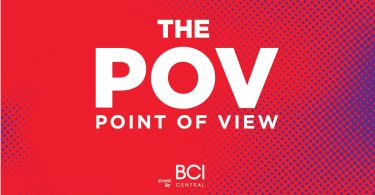 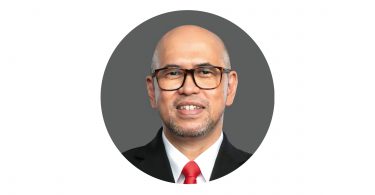