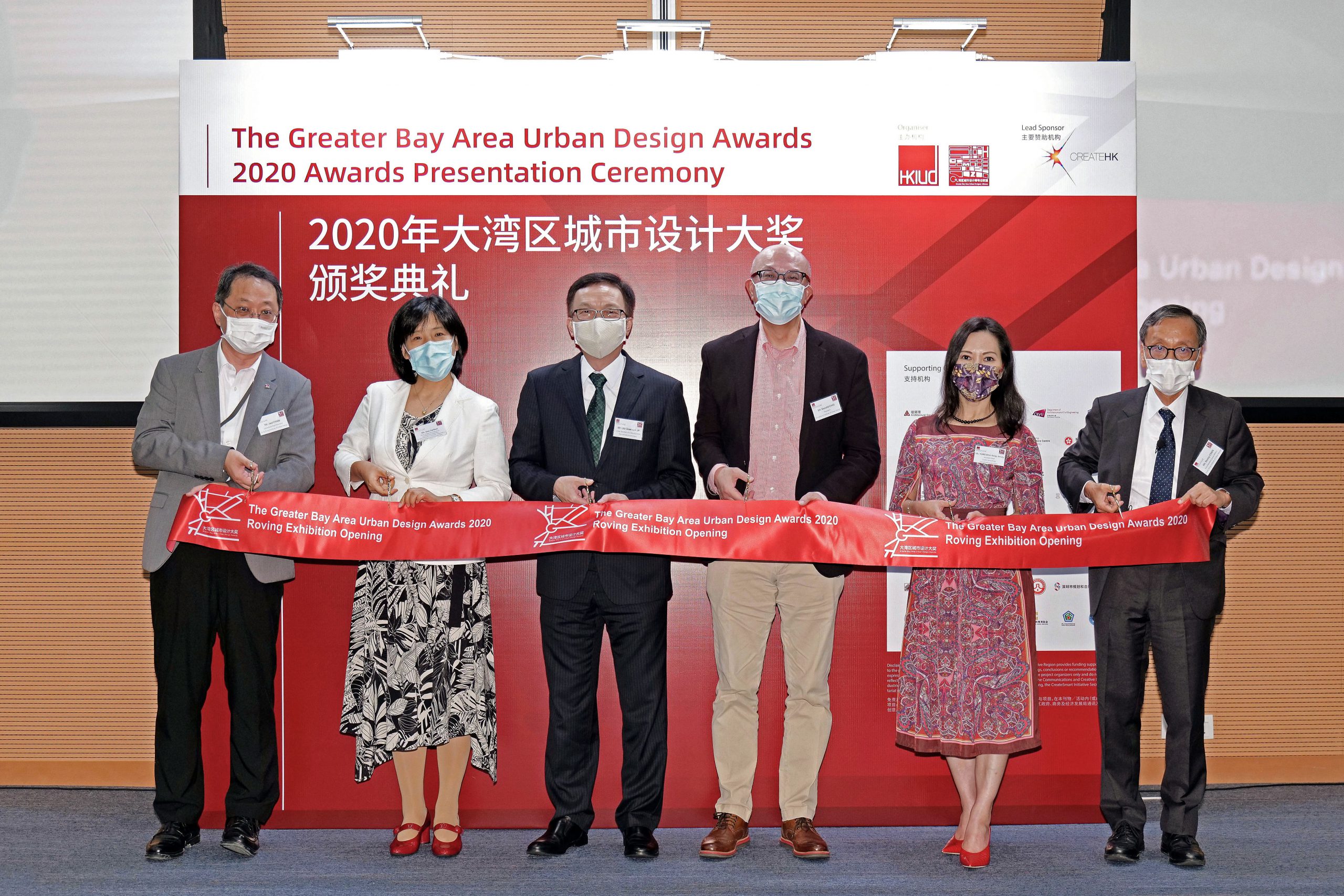 (From left to right) The opening remark of the GBA Urban Design Awards 2020 by Mr Joel Chan (Immediate Past President of the HKIUD); Ms Guo Jian-hua (Director of Department of Educational, Scientific & Technological Affairs, The Liaison Office of the Central People’s Government in the HKSAR); Mr Liu Chun-san, JP (Under Secretary for Development of the HKSAR Government); Mr Donald CHOI (President of The HKIUD); Ms Yuen Choi-fong (Jersey, Assistant Head of Create Hong Kong of the HKSAR Government); and Mr Benny Chan (Vice President (Local Affairs) of the HKIUD)

In the Hong Kong venue, President of the HKIUD Mr Donald Choi, congratulated on the project’s success and expressed his gratitude towards the Organising Committee from the HKIUD and the Alliance members from Macau, Guangzhou, Shenzhen and Zhuhai for their continuous support and contribution that made the first biennial professional and academic urban design award scheme for the Greater Bay Area a great success with over 190 submissions received. He added that, by exploring the excellent mega projects that help develop a responsive urban system for the Greater Bay Area, the GBA Urban Design Awards could effectively uplift the region’s urban design standard from both professional and academic perspectives.

The GBA Urban Design Awards 2020 received over 190 entries of urban design projects in the Greater Bay Area that were nominated by the members of the five Founding Member Institutes of the Greater Bay Urban Designer Alliance and their recommended professional institutes. The first edition of the GBA Urban Design Awards, divided into the Professional Category and the Student Category, awarded a total of 64 projects which were selected after rigorous adjudication by a jury panel formed by renowned urban design academia and practitioners. 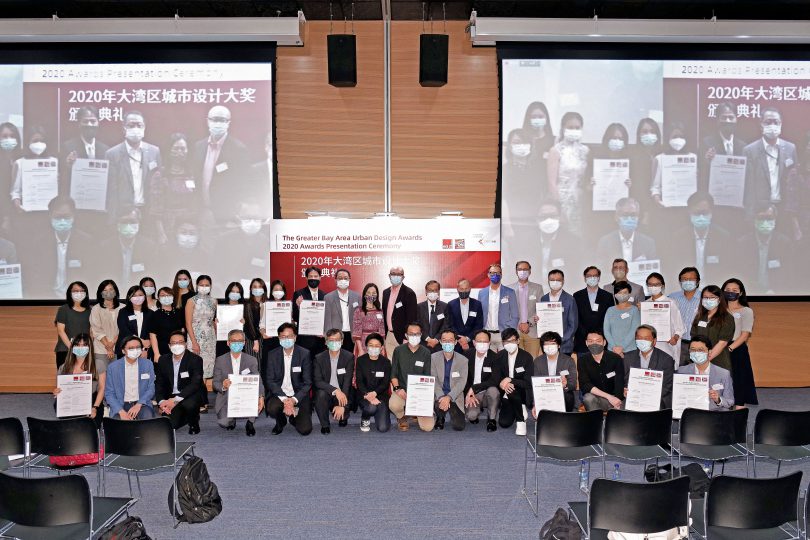 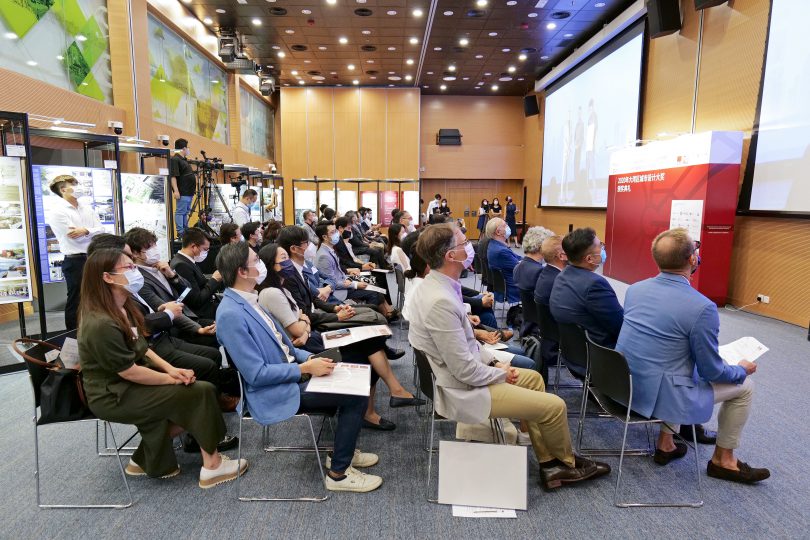 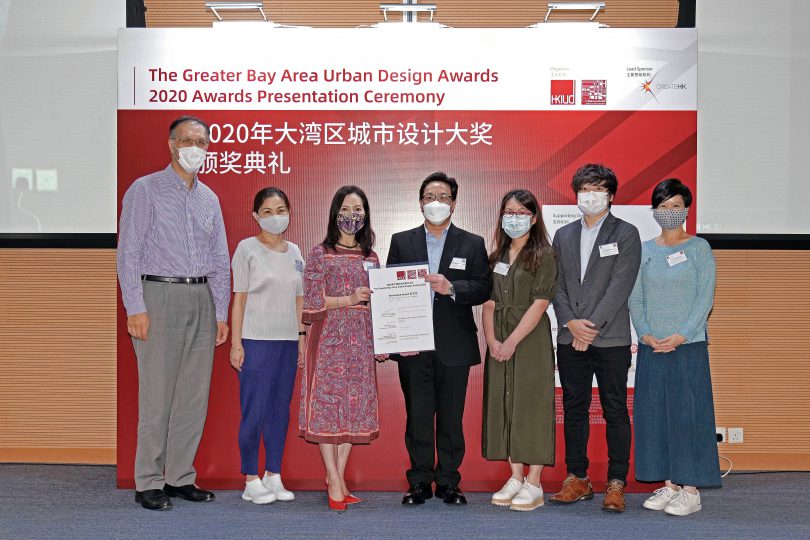 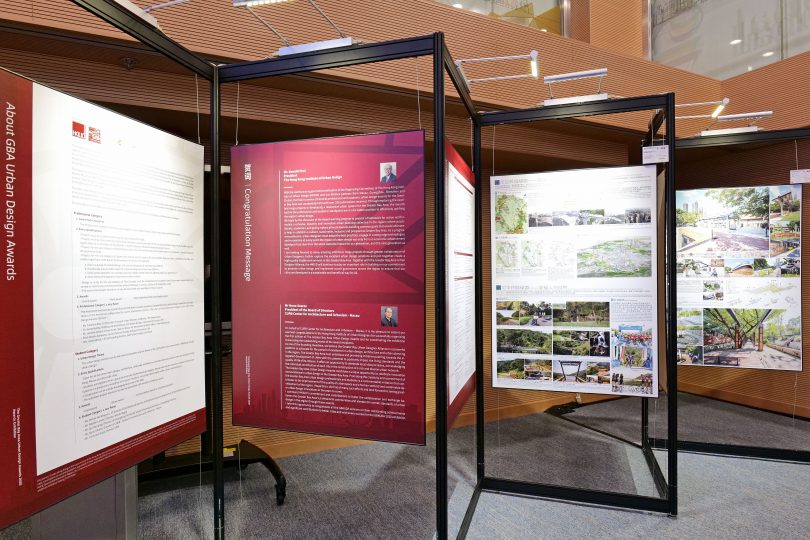 Lead Sponsor of the HKIUD Greater Bay Area Urban Design Week
Create Hong Kong
Create Hong Kong (CreateHK) is a dedicated agency set up by the Government of the Hong Kong Special Administrative Region in June 2009. It is under the Communications and Creative Industries Branch of the Commerce and Economic Development Bureau and dedicated to spearheading the development of creative industries in Hong Kong. Its strategic foci are nurturing talent and facilitating start-ups, exploring markets, and promoting Hong Kong as Asia’s creative capital and fostering a creative atmosphere in the community. CreateHK sponsors the HKIUD Greater Bay Area Urban Design Week, among other projects, to promote Hong Kong’s creative industries. 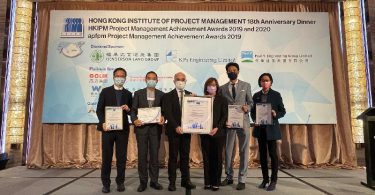 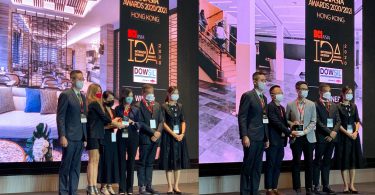 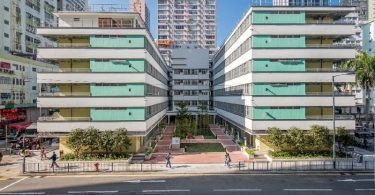 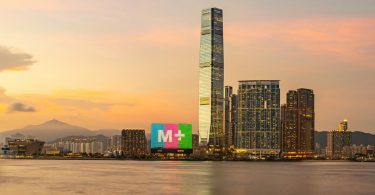 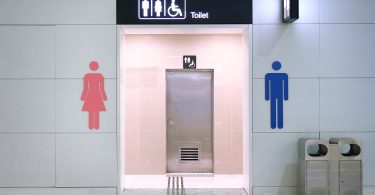 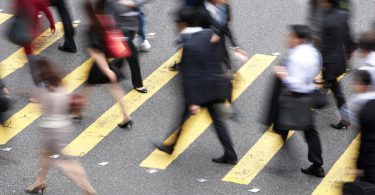