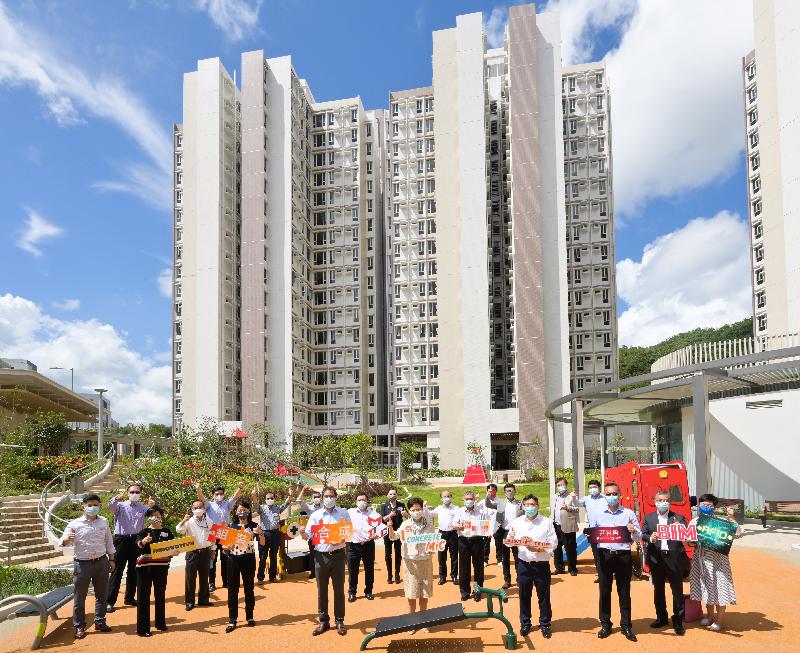 Hong Kong, 21 May 2021 — The Fire Services Department (FSD)’s Married Quarters at Pak Shing Kok, Tseung Kwan O, marked its completion in a ceremony officiated by the Chief Executive, Mrs Carrie Lam. The project is one of the pilot projects of the Government to promote the adoption of MiC.

The quarters, built using a total of 3,726 concrete modules, is the first high-rise building project adopting the Modular Integrated Construction (MiC) method as a concrete construction approach in Hong Kong. It comprises five quarters blocks, among which four have 16-17 storeys. With 8 units on each floor, the quarters will provide 648 three-bedroom units of 50 square metres.

The adoption of the MiC reduced the construction time by 30-50 per cent and save construction costs by about 10 per cent. In addition, productivity, construction workmanship, sustainability and safety could be improved.

Mrs Carrie Lam stated that the Government will continue to encourage the construction industry to adopt MiC in suitable building types. There are currently more than 60 projects adopting MiC, and she hoped that this innovative technology could be more extensively used in different types of public and private development projects. She pointed out that the project, combined with many young talents, showcases the success of Construction 2.0 which advocates innovation, professionalisation and revitalisation, with a view to enhancing the capacity and sustainability of the construction industry.

Mrs Lam visited one of the units after the completion ceremony. The Married Quarters for the FSD at Pak Shing Kok, Tseung Kwan O, comprises five blocks of quarters of 16 to 17 storeys, providing 648 three-bedroom units. — Construction+ Online 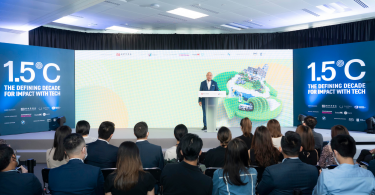 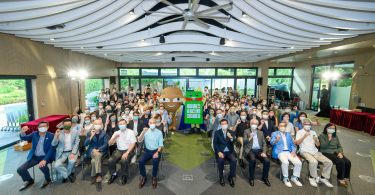 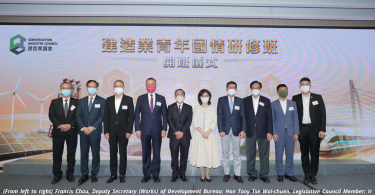 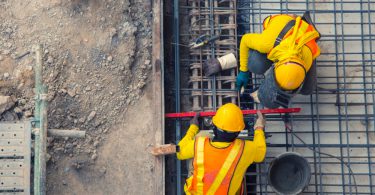 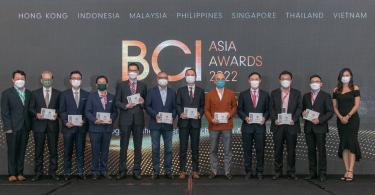 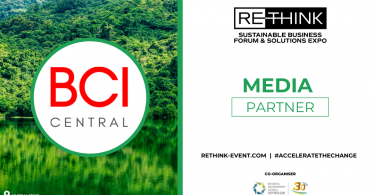