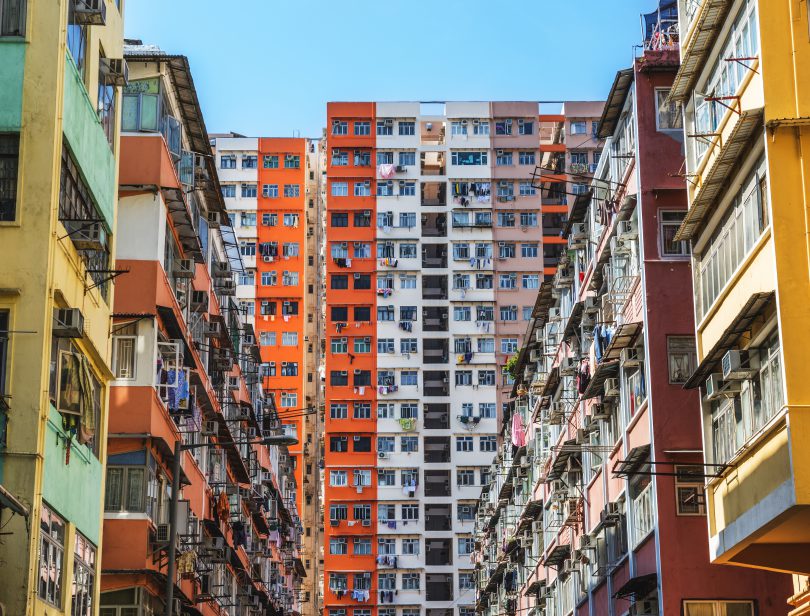 In his inaugural Policy Address entitled Charting a Brighter Tomorrow for Hong Kong delivered on 19 October 2022, Chief Executive of Hong Kong, John Lee outlined initiatives for the city’s development in the next five years. Key among them is to tackle the public housing shortage by enhancing the quantity, speed, and efficiency of production, as well as quality of housing.

One of the ways would be to adopt standardised simple design and the Modular Integrated Construction (MiC) approach to build new Light Public Housing (LPH) units completed with basic facilities of traditional public rental housing units. Public housing production will also be accelerated by adopting the design and build model. The Government will also work closely with the Hong Kong Housing Authority (HKHA) and the Hong Kong Housing Society (HKHS) to utilise government and private land without any development plans drawn up yet.

Lee also suggested for HKHA to necessitate all public housing projects scheduled for completion in the first five-year period to adopt the Design for Manufacture and Assembly (DfMA) approach, with the application of MiC in suitable projects. In the second five-year period, at least 50 per cent of the projects will adopt MiC; and at least half of the flats scheduled for completion will adopt the design and build model for efficiency and quality. Additionally, HKHS will use MiC method in more public housing projects.

Furthermore, based on the latest projection in the Long Term Housing Strategy released by the Government, the demand for private housing in the next 10 years will be around 129,000 units. The Government will work to obtain sufficient land ready for providing no less than 72,000 residential units in the next five years. Such land may be put forward for land sale or railway property developments. 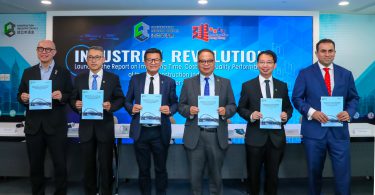 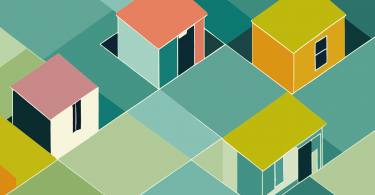 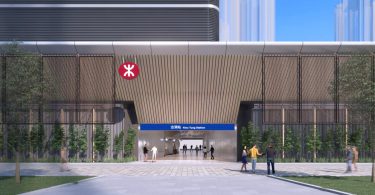 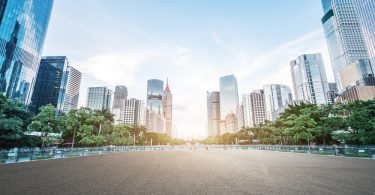 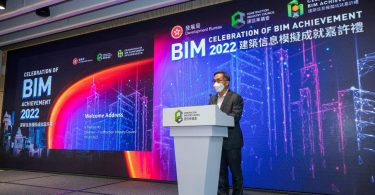 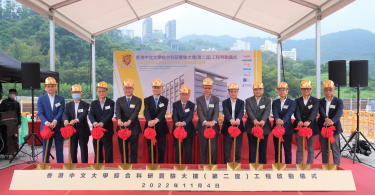