Hong Kong-listed property and logistics group Wheelock and Company’s subsidiary, Wharf Group, has sold a waterfront office tower project to mainland developer LVGEM for HKD9 billion, in one of the biggest real estate deals in Asia this year, as reported in Mingtiandi.

The deal is the second-largest real estate transaction in Hong Kong in 2017, after Henderson’s acquisition of the Murray Road car park site in Central for HKD23.3 billion in May, and comes right after Hong Kong’s Laws Group snapped up an ageing industrial building in Kwun Tong for redevelopment into a commercial property for HKD1.39 billion.

8 Bay East is designed as a 23-storey office tower with a retail podium, spanning a gross floor area of about 55,390 square metres (596,213 square feet). The project, which is scheduled for completion in 2019, sits on the site of the former Wharf T&T Square, a 1991-vintage office complex.

Under the terms of the agreement, a Wharf subsidiary will continue to serve as project manager and will complete the construction and fitting-out of the development.

Wheelock expects to see a net gain of HKD2.8billion from the sale of the investment property, which will “put the Group in a strong position to continue its major investment programmes,” the company reported to the stock exchange.

Buyer LVGEM describes the transaction as “a strategic step for the Group to create a meaningful presence in the Hong Kong property market.”

LVGEM has traditionally focussed on residential developments in Shenzhen and elsewhere in Guangdong province, but is looking to ramp up its presence in Hong Kong. The property group currently has one other project in the city, a residential development that will yield 116 waterfront villas in the New Territories area of Lau Fau Shan.— Construction+ Online 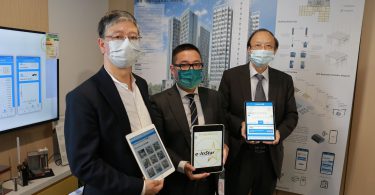 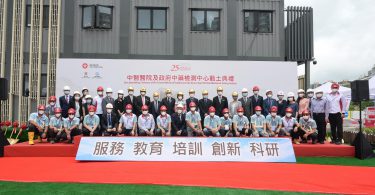 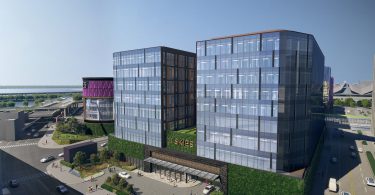 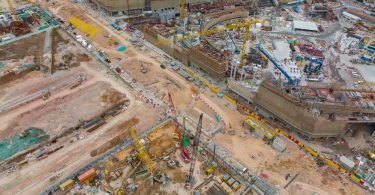 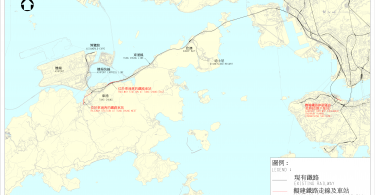 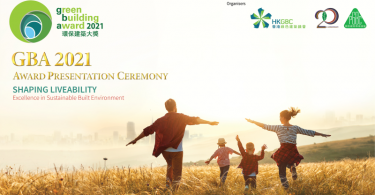