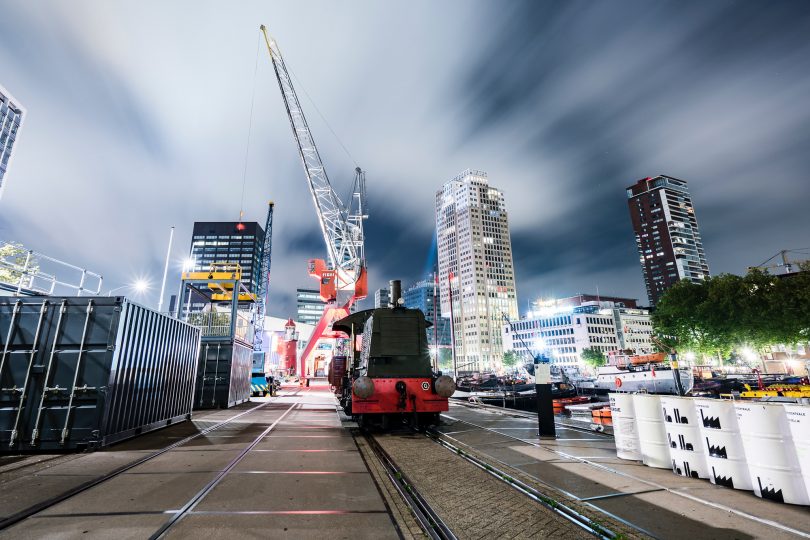 As emerging economies come under sustained fiscal pressures related to the Covid-19 pandemic, questions are being raised about the future trajectory of big-ticket infrastructure projects under China’s flagship Belt and Road Initiative (BRI).

Launched in 2013, it was initially planned to revive ancient Silk Road trade routes between Eurasia and China, but the scope of the BRI has since extended to cover 138 countries, including 38 in sub-Saharan Africa and 18 in Latin America and the Caribbean.

The BRI is a far-reaching plan for transnational infrastructure development, linking five continents through land and sea corridors and industrial clusters. Prior to the pandemic, the Asian Development Bank estimated that the infrastructure financing needs of emerging Asia alone would amount to $26trn through 2030. It is thus unsurprising that many low- and middle-income countries came to see the BRI as a vehicle for catalysing much-needed investment in capital projects.

OXFORD BUSINESS GROUP
Founded as a research publishing firm in 1994 by Oxford graduates and originally based in the university town, OBG is today a British company with world-wide reach, employing more than 200 staff and continuing its commitment to producing detailed emerging markets analysis. The Group publishes authoritative reports and online economic briefings covering 34 countries around the world from its offices in Istanbul, Berlin, Dubai and London, and a network of local bureaus in the countries in which it operates. 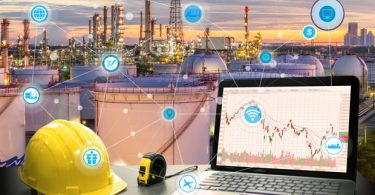 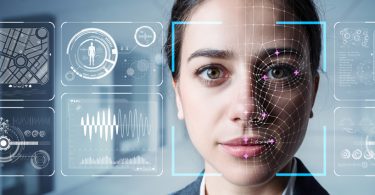 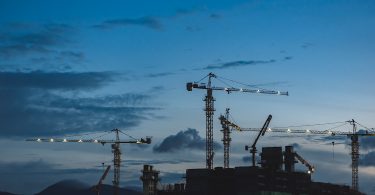 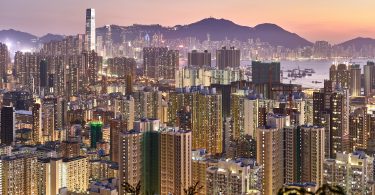 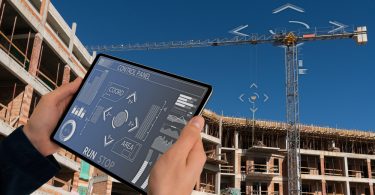 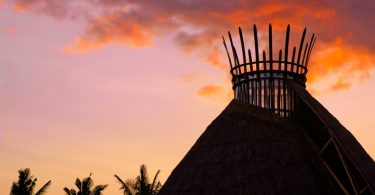