Built by tycoon Li Ka-shing, the HKD382 million Buddhist Art Museum at the Tsz Shan Monastery in Tai Po was unveiled this week, according to Koam News.

Nestled in the verdant green hills of northern Hong Kong, beneath the watchful eye of a massive 249-foot-tall bronze statue of Guanyin, the museum aspires to promulgate Buddhist teachings and guide visitors in their journeys of Buddhist art appreciation.

The 24,000-square-foot museum features 100 Buddhist statues and 43 handwritten Dunhuang sutras. The collection was put together based on advice from a committee of experts in Buddhist culture. The works were either donated by Li or purchased by his eponymous foundation, which he founded in 1980.

Inaugurated on 3 April in a ceremony with 2,000 guests, the museum welcomes the public from 1 May onwards. Admission is free but advance reservations are required. The monastery itself has welcomed some one million visitors since opening its doors in April 2015. — Construction+ Online 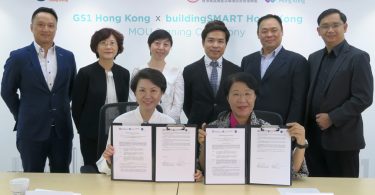 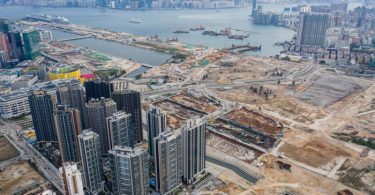 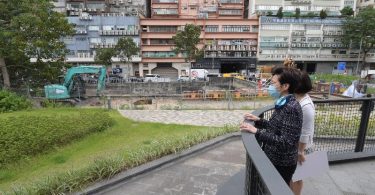 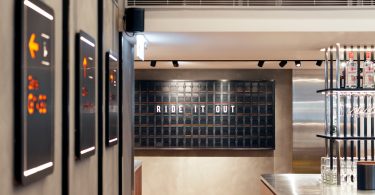 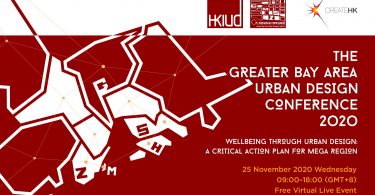