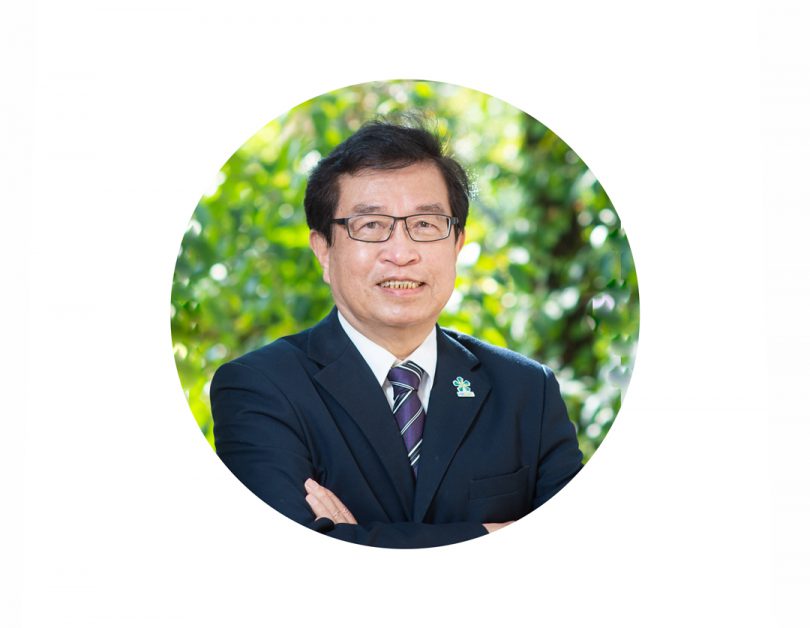 Formerly a director of Buildings Department of Hong Kong government, council member of Hong Kong Construction Industry Council, chairman of Zero Carbon Building, and member of the Town Planning Board, Cheung Hau-wai has a lot of experience under his belt. As one of the founding directors of Hong Kong Green Building Council (HKGBC) and now acting as its chairman, he is also a member of the Advisory Committee on Water Supplies and the Private Columbarium Licensing Board. Cheung is looking into extending sustainability assessment work from individual buildings to non-building projects and the entire built environment by advocating Green buildings harmonization with their surrounding built environment and instilling smart technology in their design.

With more than 30 years of experience in building control, rejuvenation and Green construction, please let us know your opinion about the importance of Green building standard in Hong Kong.

Since the establishment of HKGBC in 2009, HKGBC has been working relentlessly to establish and promote the adoption of Green building standards. One of the most important standards is BEAM Plus, a standard for the assessment and rating of green buildings. BEAM Plus is HKGBC’s initiative to offer independent assessment of building sustainability performance. Certified Green building obtains a rating such as Platinum, Gold, Silver or Bronze depending on the result of the assessment. Its importance in Hong Kong is reflected by its attributes and functions:

• Acts as a comprehensive and objective assessment of sustainability performance;

• Defines benchmarks and standards for the real estate and building professionals;

• Drives the industry to improve continuously;

•Drives and facilitates healthier and more sustainable homes and workplaces;

•Provides economic benefits to operators through energy and other resource savings;

•Provides a benchmark for developers and asset owners who intend to seek Green finance or Environmental, Social and Governance recognition;

•Provides a benchmark for the government to facilitate its setting of Green building policies and incentives; 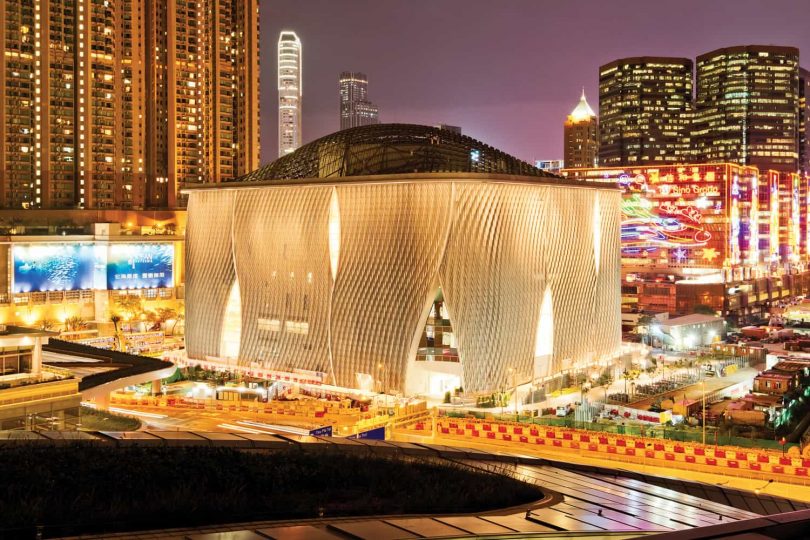 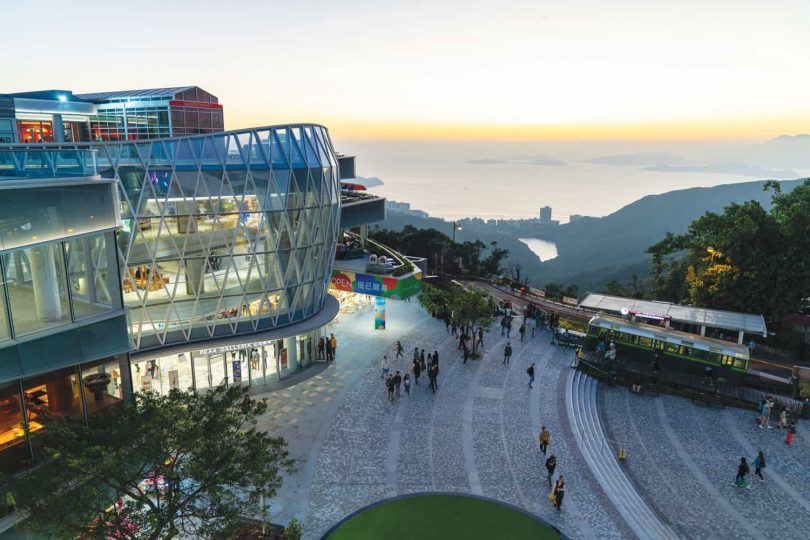 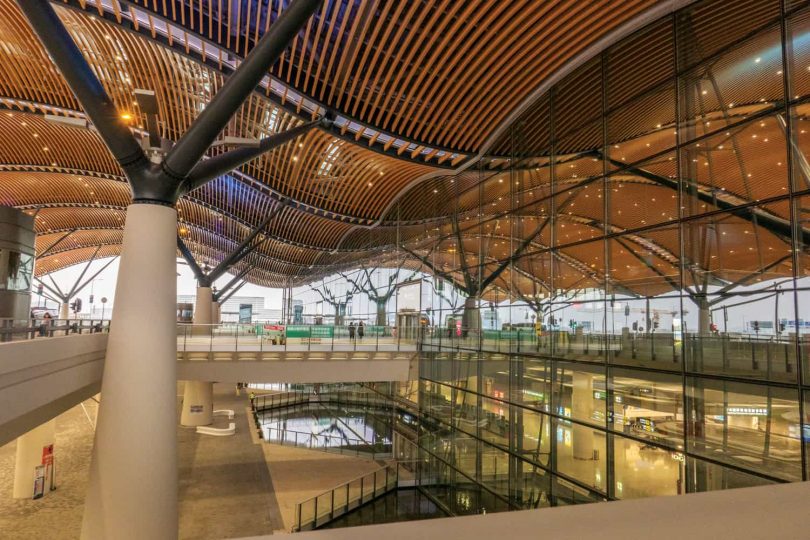 For example, in the private sector, undergoing BEAM Plus assessment is one of the prerequisites for applying for gross floor area (GFA) concessions for the provision of Green and amenity features in new buildings. First-hand residential properties obtaining such GFA concessions have to disclose their BEAM Plus ratings in their sales brochures.

Another example is public works projects. According to the government’s technical circular, new government buildings with construction floor area greater than 10,000 square-metres have to achieve a BEAM Plus rating of at least Gold level. HKGBC’s Green building standards provide an important benchmark whereby the government can set its Green building policy.

The HKGBC has been working relentlessly to establish and promote the adoption of Green building standards. One of the most important standards is BEAM Plus, HKGBC’s initiative to offer independent assessment of building sustainability performance.

With several numbers of localised Green building certification systems, which are independent tools that could showcase and compare the environmental performance of buildings, please let us know the origin of BEAM Plus assessment tool and why HKGBC create this rating system in the first place.

BEAM stands for ‘Building Environmental Assessment Method’. From its inception, it is a voluntary scheme self-initiated by the industry. It has been the only scheme of its kind originated in Hong Kong and be widely applied across the territory.

In 1995, a few like-minded property developers conceived the HK-BEAM scheme. The first two HK-BEAM rating tools, developed after wide industry consultation, were launched in 1996. It covered new and existing office premises. Their initial aims are to reduce global, local and indoor environmental impacts of buildings and while simultaneously improve user satisfaction.

Later, the scheme was extended to residential buildings in 1999 and to buildings in general in 2003. The original HK-BEAM scheme was run by BEAM Society in conjunction with Business Environment Council. In 2019, the two organisations together with two other industry bodies, namely Construction Industry Council and Professional Green Building Council, joined hands to establish the Hong Kong Green Building Council. 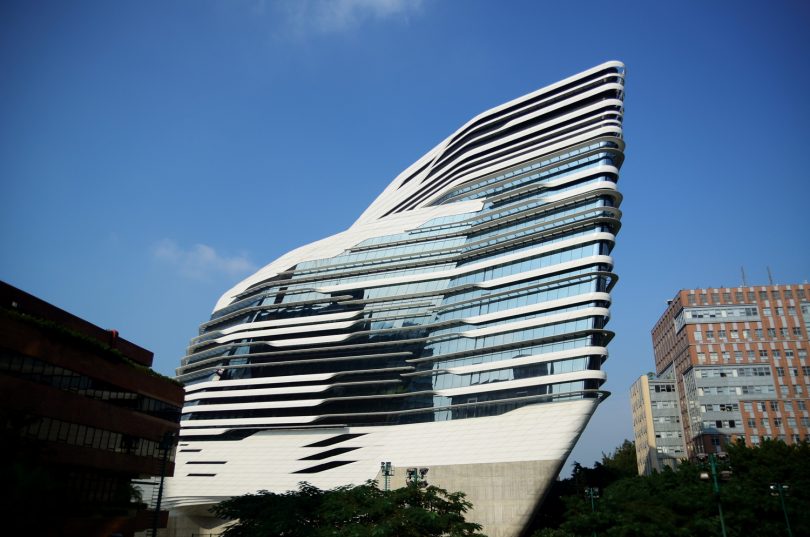 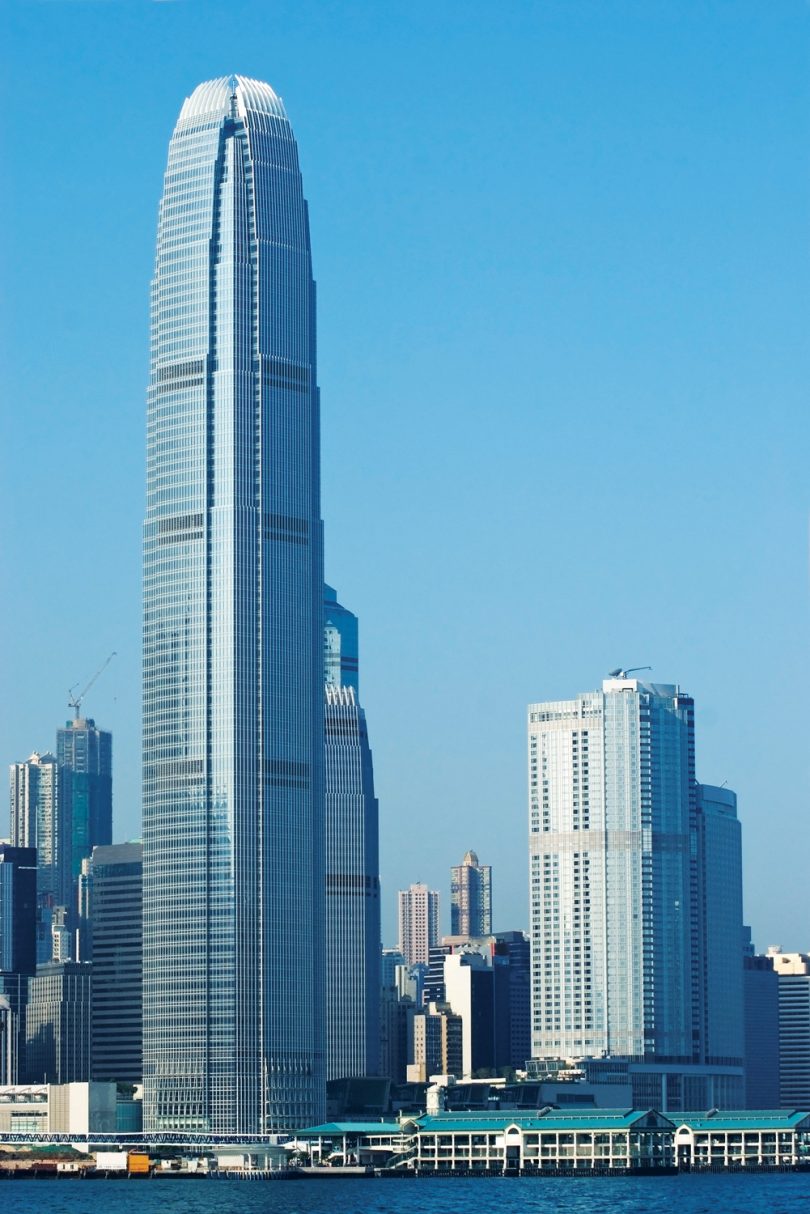 Since then, the HK-BEAM rating tool has been further developed to cover aspects more than simply environmental assessments, thus it was renamed to ‘BEAM Plus’. An increasing number of building-related socio-economic issues such as land utilisation, site amenity, universal accessibility, etc. are covered by it. It has continued to be widely adopted among both public and private developers.

There are now four assessment tools under BEAM Plus focusing on different stages of a building life cycle, namely Neighbourhood (planning), New Buildings (design and construction), Interiors (fitting out) and Existing Buildings (operation and maintenance). Through this comprehensive rating system, HKGBC strives to facilitate the way to transform Hong Kong into a greener built environment.

This is an excerpt. The original article is published in Construction+ Hong Kong Issue 22. Subscribe to the digital edition or print magazine to read the complete article. 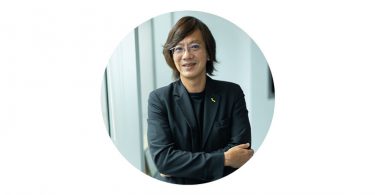 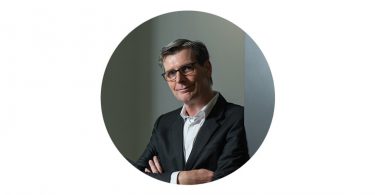 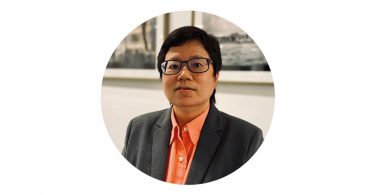 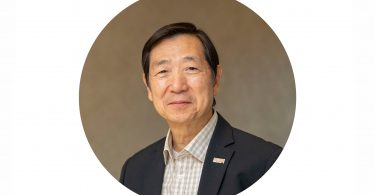 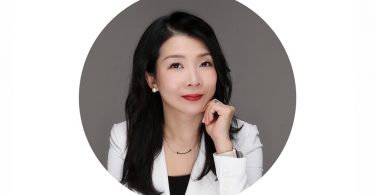 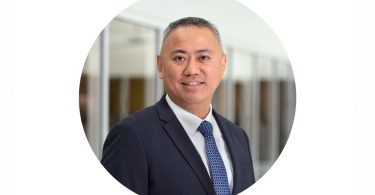