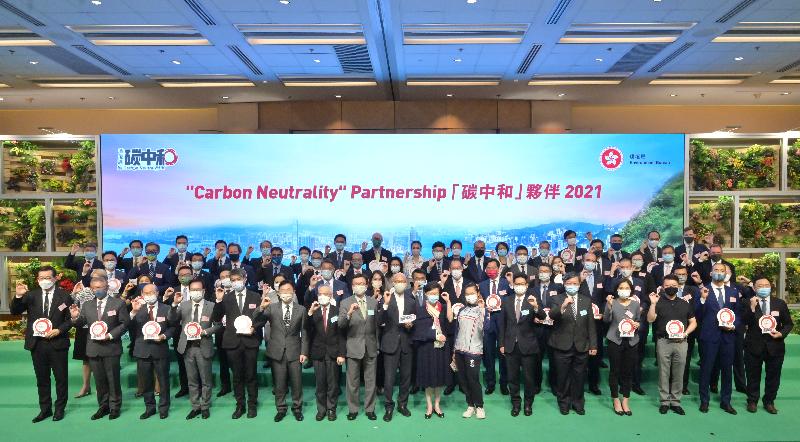 Speaking at the ceremony, the Chief Executive, Mrs Carrie Lam, said that the Government attaches great importance to deep decarbonisation for achieving carbon neutrality before 2050. Since earlier this year, she has been chairing a new Steering Committee on Climate Change and Carbon Neutrality to formulate the overall strategy and oversee the coordination of inter-departmental actions. The Office of Climate Change and Carbon Neutrality will be set up to further promote full participation by the Government and the public in transforming towards decarbonisation. She added that in the next 15 to 20 years, the Government will devote about HKD240 billion to take forward various measures on climate change adaptation. She called on “Carbon Neutrality” partners to further deepen and accelerate their pace in pursuing low-carbon transformation, so as to set examples for different sectors in society and the public, drive the green economy, create more green employment opportunities and promote climate action. 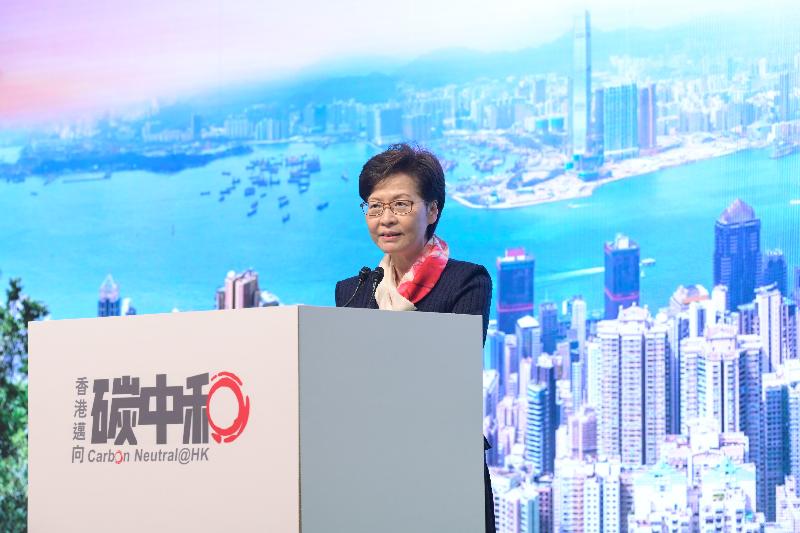 In response to the Paris Agreement and to encourage different sectors such as large organisations to participate in low-carbon transformation, the ENB launched “4T” framework, i.e. “Target”, “Timeline”, “Transparency” and “Together” to encourage partnering organisations to save energy and reduce carbon emissions together.

The bureau will continue to step up promotion and education on climate change to encourage the participation of the whole community in pursuing deep decarbonisation. Hong Kong’s Climate Action Plan 2050 and its leaflet are available at the Climate Ready website. — Construction+ Hong Kong 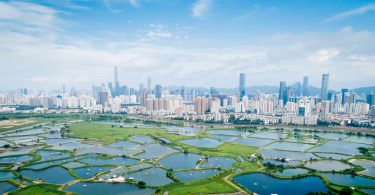 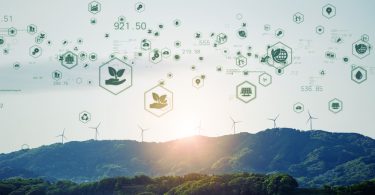 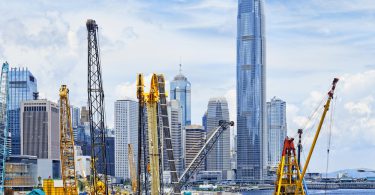 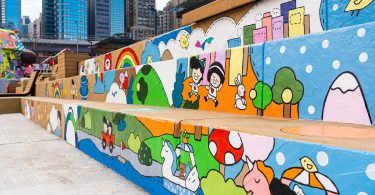 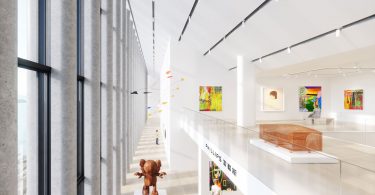 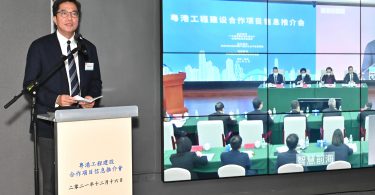