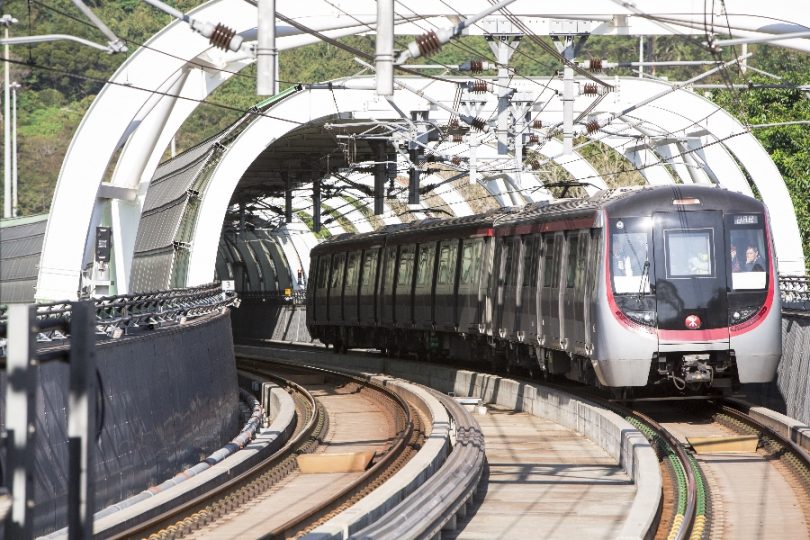 On 23 December 2020, a Government spokesman said that consent was given to resume the building works of the private development project at Kai Tak Area 1E Site 2.

Having considered the above advice and the proposal of mitigation measures from the registered building professional, the request for resumption of works was accepted today and the suspended building works will resume on December 30. In addition to the existing mitigation measures already put in place, the registered contractor of the Project will install additional recharge wells to enhance the control of the underground water level and increase the frequency of settlement monitoring measurements to twice a week during the construction works of the basement structure. Upon completion of the basement structure, the registered structural engineer will submit an updated assessment report on the settlement to the BD. The registered contractor will only be allowed to remove the remaining temporary supports after the BD’s acceptance of the assessment report.

Upon comprehensive and detailed engineering analyses with results indicating an estimated extent of settlement within 29 millimetres, the registered structural engineer of the Project has confirmed that the structural safety of the railway tunnel concerned would not be affected by such an extent of settlement. In respect of the geotechnical engineering issue, the Geotechnical Engineering Office of the Civil Engineering and Development Department has accepted the analyses and estimation of the predicted settlement by the registered structural engineer and the registered geotechnical engineer. As the proposed amendment has fulfilled the requirements of the Buildings Ordinance (Cap. 123), the BD has accepted the pre-set trigger level for the affected part of the railway tunnel of the Tuen Ma Line Phase 1 to be revised to 29mm. The MTRCL has also indicated that the revised trigger level will not affect the safety of railway operation.

Having considered the circumstances of the Tuen Ma Line Phase 1 railway tunnel, the BD has imposed extra conditions when approving the amendment plans, requiring implementation of a series of measures to enhance site supervision and the safety of works when carrying out remaining works.

The BD, the EMSD and the MTRCL will continue to closely monitor the situation to ensure the structural safety of the railway facilities and safe operation of the railway, the spokesman said. 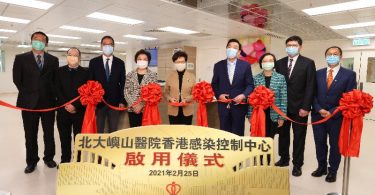 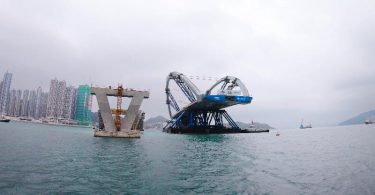 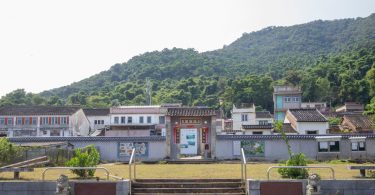 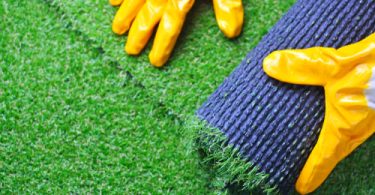 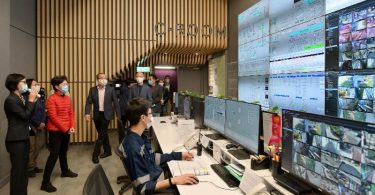 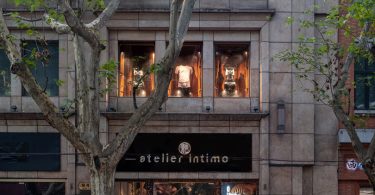